Rachel Somerstein reports on some promising news about the global real estate market from the “Road to Recovery: Investing in the Global Real Estate Rebound” conference, and wonders whether the developed world can learn a thing or two from places like Brazil, Mexico and China. 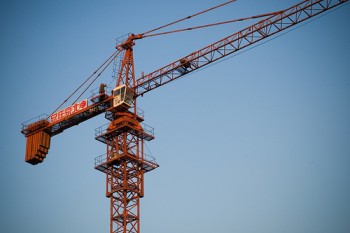