Op-ed: Why diapers can stop the domino effect of poverty. 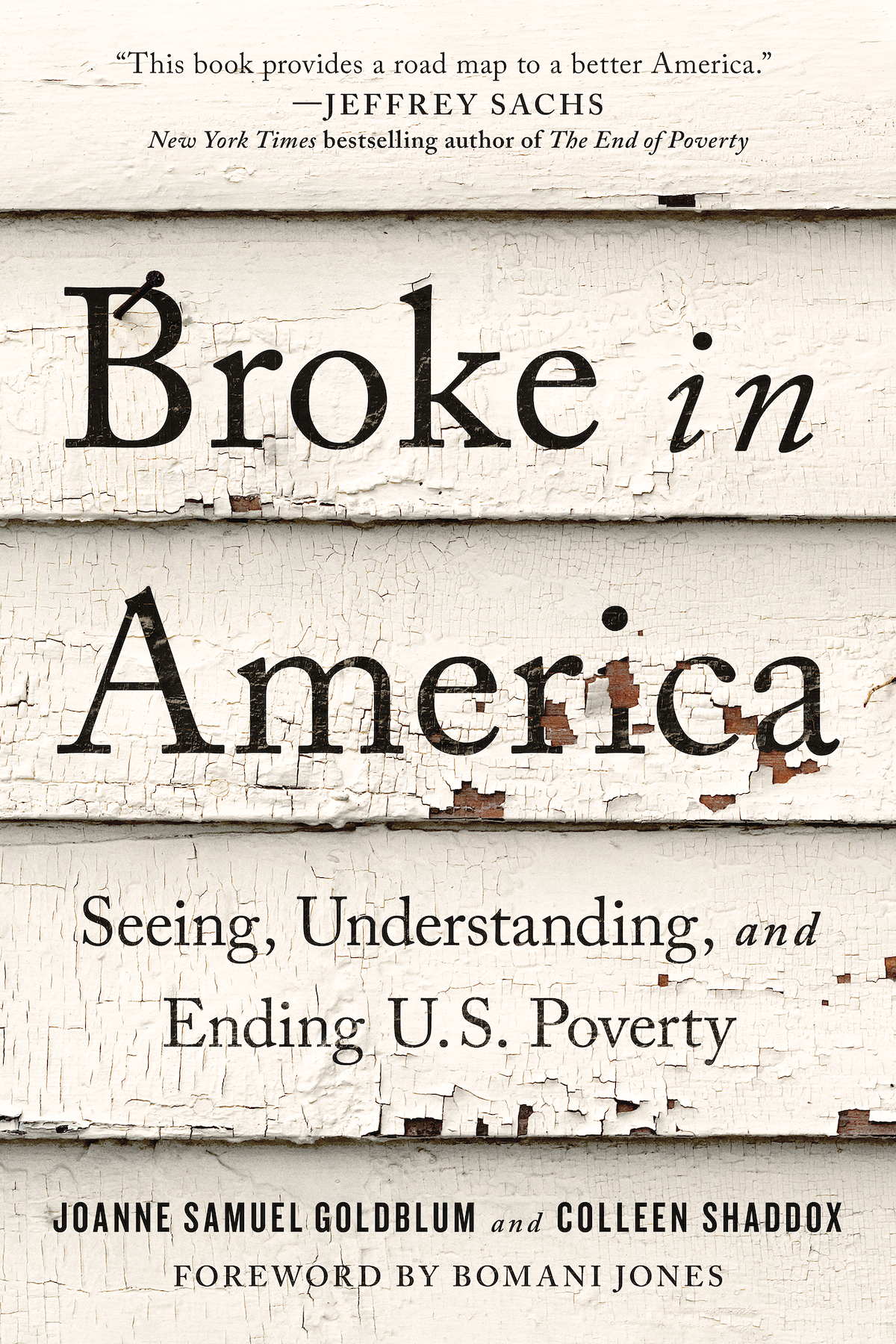