Neba Noyan felt at home in her new town of Portland, Oregon, once she stepped onto one of the project sites of City Repair, which engages in placemaking projects focused on the connection of human communities with the natural world. Plus, see a video interview with Cook. 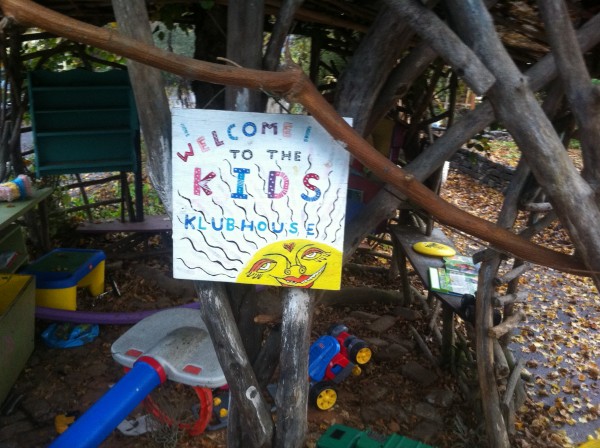 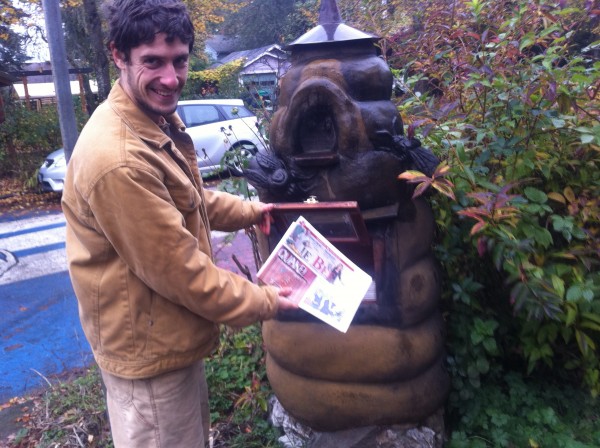 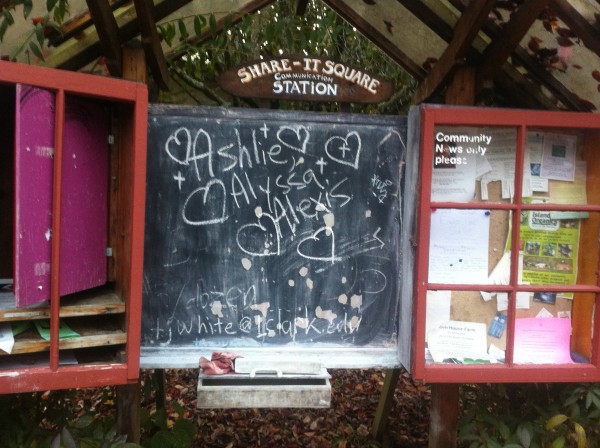 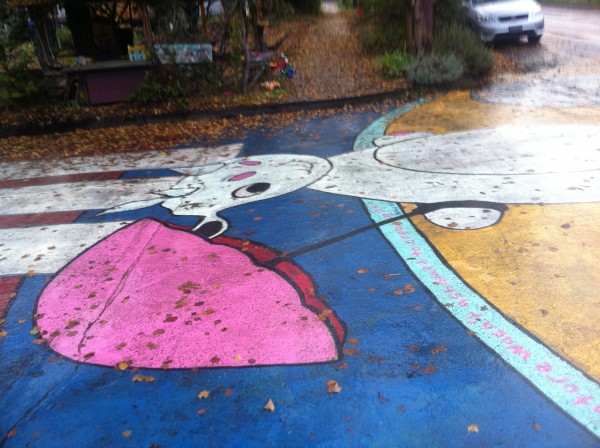