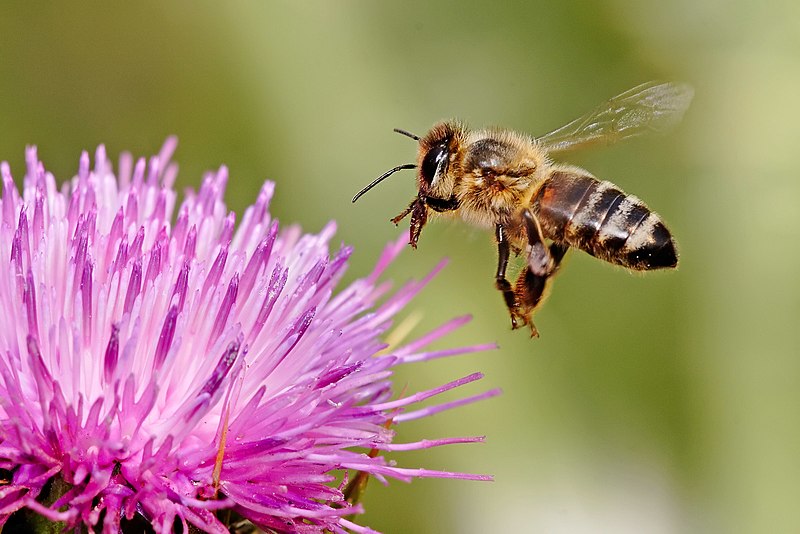 One third of our human diet may soon disappear as the result of a massive honeybee shortage that has seen widespread coverage in the news, but little reaction from the public. Apples, avocados, blueberries, cherries, cranberries, cucumbers, melons, oranges, grapefruit, pumpkins, squash, sunflowers, tangerines, watermelon, clover and alfalfa all depend on honeybee pollination. In 2007, it was reported by the American Beekeepers Association that since 1975, 80 percent of honeybee hives in the United States have been decimated by pesticides and a parasitic virus that is wiping out the species.

At first, this 2004 National Geographic article stated that large commercial food suppliers were not affected by the bee supply and that only the community farms were struggling with the shortage (god forbid our corporations be worried). Today, however, this is not the case. CNN reported on Sunday that Haagen-Dazs is concerned about the vanishing bee colonies, which could lead to fewer flavors and high prices.

Maine’s blueberry farms also sent out an S.O.S. over bee shortages. The Boston Globe reported (and was the 4th news source to use the quip “feeling the sting”): “Commercial beekeepers in 26 states have reported that they have lost between 50 and 90 percent of their bees to an unidentified disease.” 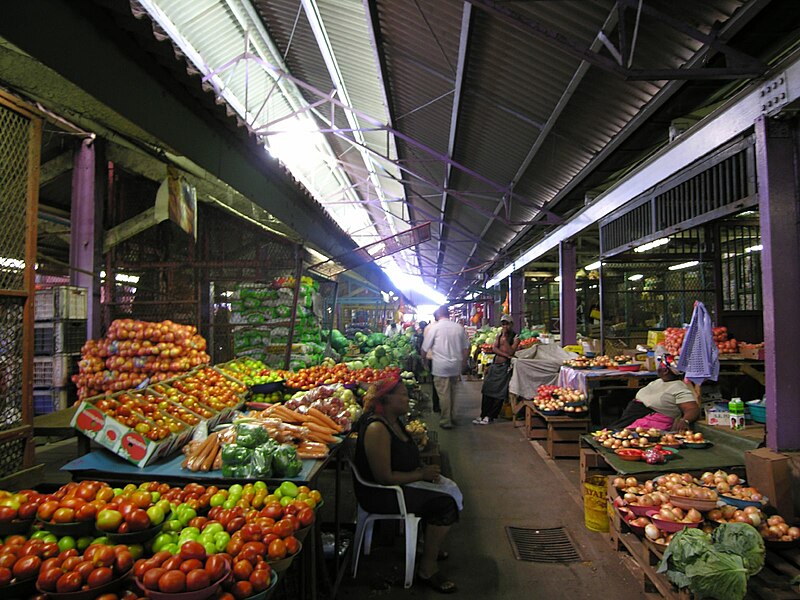 North Carolina talked about the rising costs of melons and cucumbers back in 2005, while The Onion felt comfortable enough to joke about it. Science Daily talks of researchers scrambling for a solution to the problem and throughout all this coverage, phrases like “poorly understood problem,” and “public indifference” are being used.

Time out. There’s a few questions to be asked — Why are we not engaged in this problem? Why have we not noticed the rising cost of fruit and other commodities? Why do scientists keep us separated from these problems? Why are they not explaining the consequences in layman’s terms so that it can effectively scare the shit out of us? Can someone hire Jeff Goldblum to explain how bee shortages will result in a drastic change in our lifestyle?

Suite 101 had this to say: “It’s hard for many to imagine how something as small and pesky as a honey bee could play such an important role in global food supply, but it does. Since the decline of insect pollinators fits into an emerging global pattern of insect pollinator decline, shouldn’t the current US honey bee crisis be investigated from a wider world view?” According to the “emerging global pattern of insect pollinator decline,” this problem goes beyond the United States. Europe is seeing a massive decline as well, with a 52% reduction since 1980 in Great Britain and a 67% reduction in the Netherlands.

Key word, “pesky,” as in pest. As in, chemicals we create to get rid of pests. As in, pesticides. As in, the pesticides we spray all over ourselves. As in, a poor Jeff Goldblum impression to allude to our use of pesticides coming back to “sting” us, as our headline writers in the media like to say.

The states in Orange are severely affected by bee colony collapse.

What we’re saying here is that in 30 years, according to these statistics, we won’t be able to have apples, avocados, blueberries, cherries, cranberries, cucumbers, melons, oranges, grapefruit, pumpkins, squash, sunflowers, tangerines, watermelon, clover and alfalfa. It feels necessary to repeat that list, knowing that we’ll really don’t miss anything until it’s gone. The solution is – talk about it. Make it ironic and talk about it over salad. Even though city-dwellers aren’t surrounded by the immediate consequences, their wallets are certainly being emptied. Buying expense fruit isn’t a matter of quality and prestige. The honeybee shortage is, unfortunately, a real problem.