It’s been a busy couple of weeks for eminent domain watchers: First Pfizer moved out of New London, Brooklyn’s Atlantic Yards got eminent domain approval, and then there’s Norwood, Ohio. Is it time we had a better definition of blighted? 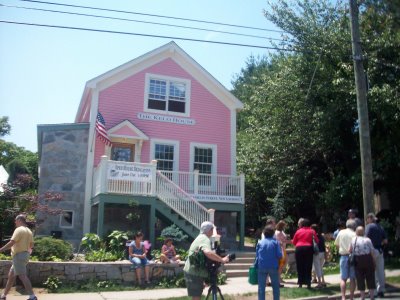 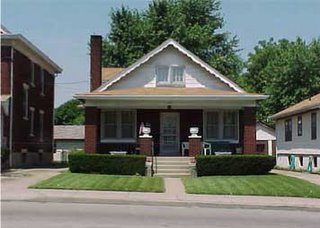