One of the most-commented-on stories from Issue #19 of Next American City is Rob and Andy Linn’s take on demolition in Detroit. I recently came across an old piece by Bill McGraw of the Detroit Free Press where he drove 2,700 miles — every block of Detroit — during four months. In a five-part series, he explains that the city looks a lot worse — and better — than he thought. 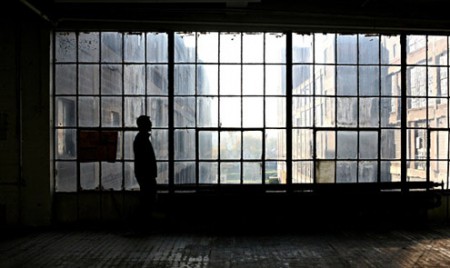