In architecture-happy Rotterdam, a year-long conference and exhibition takes a look at the “Open City” and how to design coexistence. 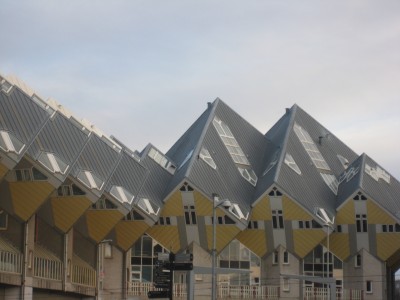 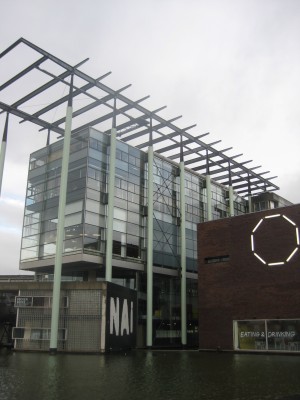 People With Dementia Can Work on Farms in Holland