Rust Wire’s Rick Brown makes the case for how multi-modal transit—that means both roads and rails—is an absolutely vital component for full recovery in the heretofore auto-based cities of the Rust Belt. 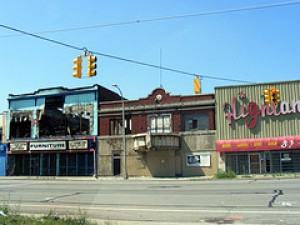 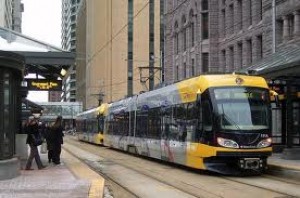