Tonight’s the peak of the Perseid’s meteor shower, but I can’t watch it from my backyard in Philly. Let’s lament together over city’s lack of access to nighttime nature. 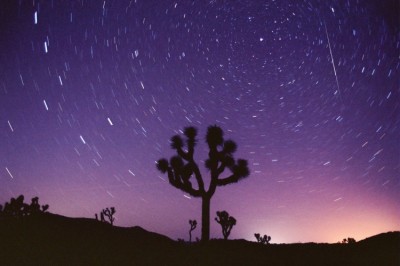 UPDATE: I just got the following response from Derrick Pitts, Chief Astronomer from Franklin Institute

We don’t do anything here for Perseid viewing Diana because meteors are so difficult to see under center city skies. Your best bet is to get away from the city lights. Doesn’t really matter where but just away from malls, car dealerships, building complexes, etc. Rural South Jersey is always a good choice. There, tonight (since the peak of the shower is between midnight and sunrise Tuesday morning), if the sky clears, you may be able to count 60 to 80 meteors per hour.