The quest for taxpayer dollars has become a business within a business. No longer are franchises content to sell tickets, snacks, jerseys and television time. The other side of the professional sports industry is procuring sweetheart deals from local governments. 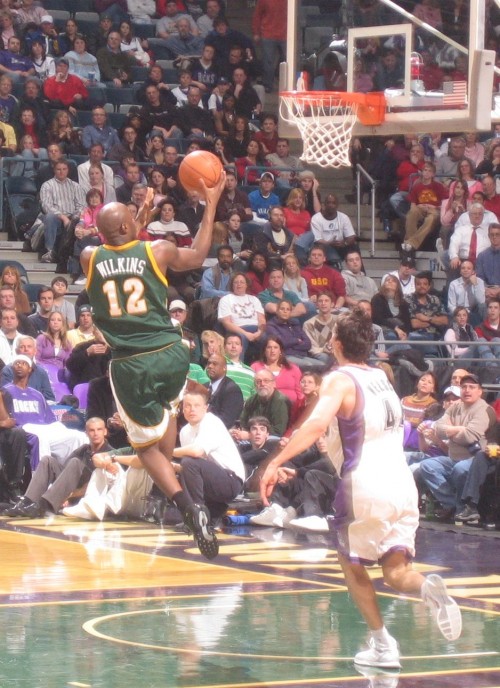 Seattle’s New Arts and Culture Development Entity Is About Power, Not Just Money