A visual dispatch from New Orleans, where Mardi Gras is in full swing. 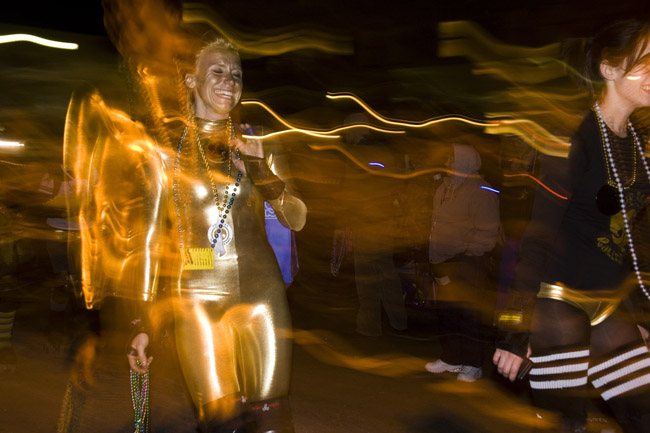 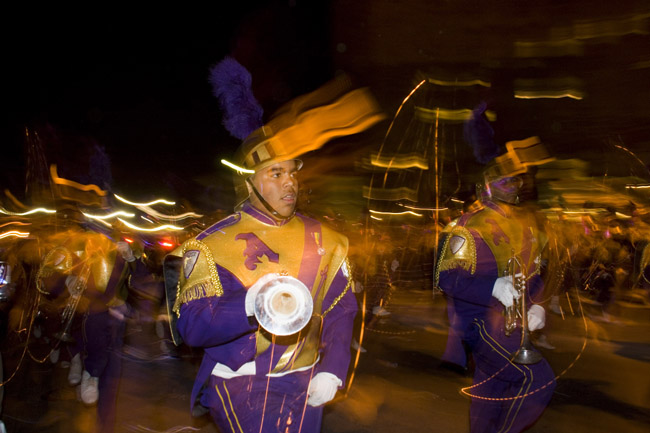 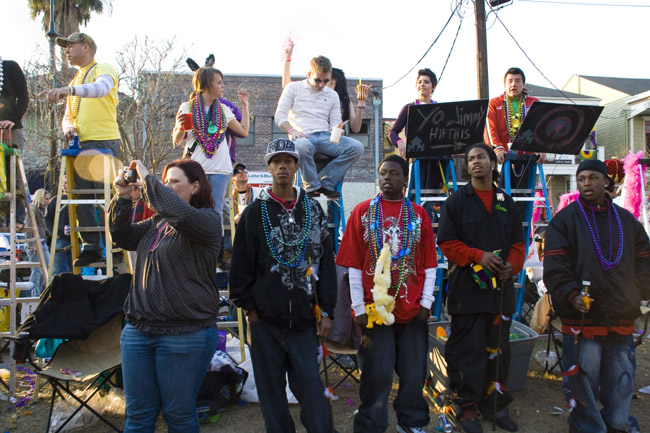 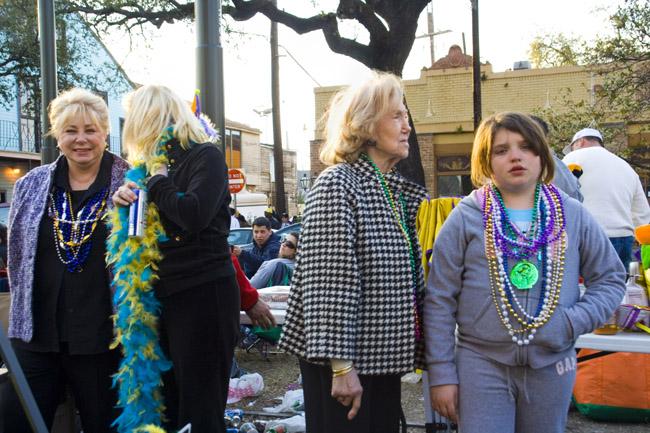 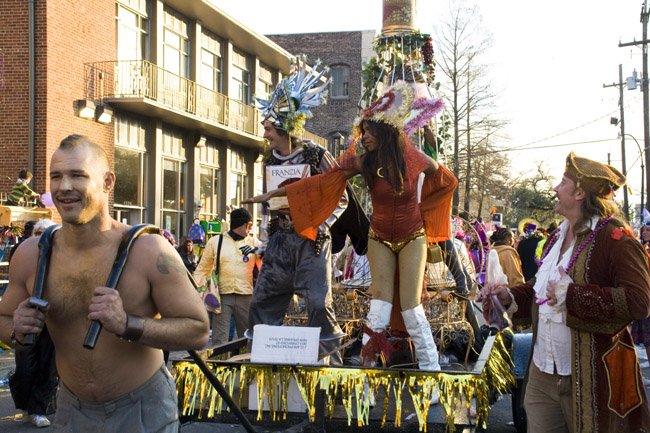 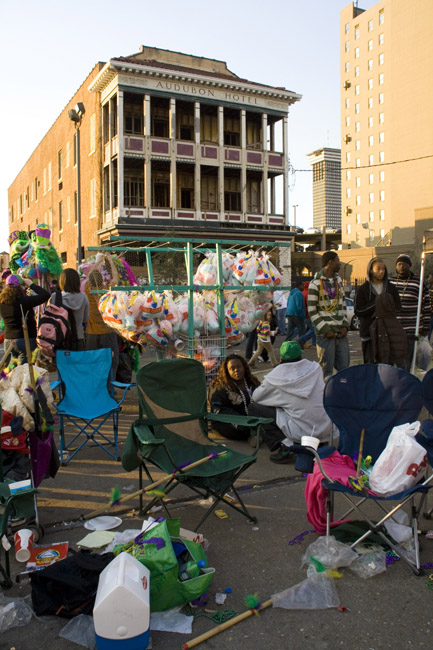 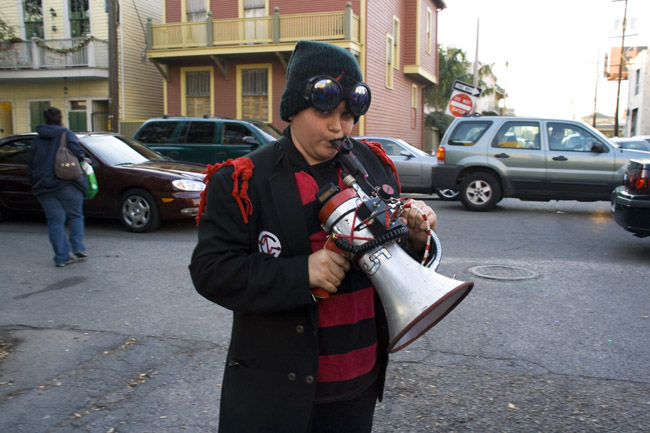