Part two of an interview with Fallen Fruit in Los Angeles, which use fruit as a lens through which to study urban space, ideas of neighborhood and new forms of citizenship and community. 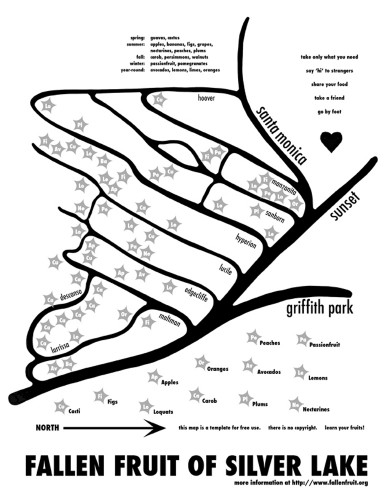