Much of the credit for the revitalization of the Los Angeles River goes to a locally-based poet, author, performance artist, raconteur, and visionary named Lewis MacAdams. 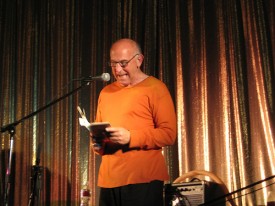