David Alpert of Greater Greater Washington on “Cities, Bicycles, and the Future of Getting Around,” a Brookings Institution conference that brought together David Byrne, Bruce Katz and others to talk about the many absurdities — and realities — preventing Americans from hopping on bikes to get around. 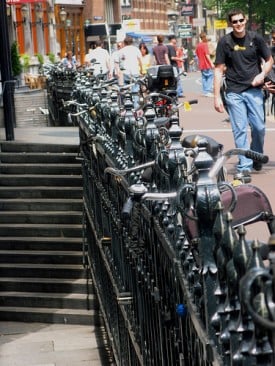