Alex Steffen, over at Worldchanging.com, called for Seattle to be the country’s (the world’s?) first carbon-neutral city. Is this fantasy or a real possibility? 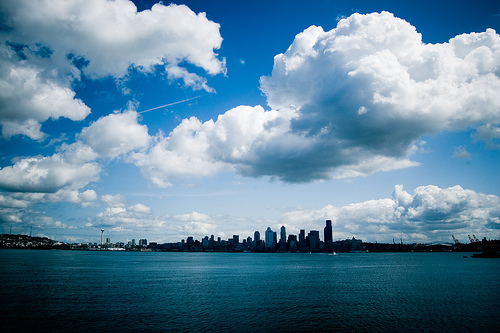 The Farm Helping Indigenous Seattleites Reconnect to Their Roots