“Creative placemaking” is the idea that investing heavily in the arts can help revive urban economies by making communities more vibrant. But for struggling cities, is funding arts programs really the best way to spur change? 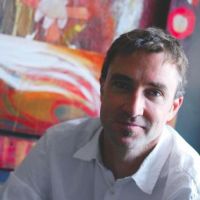 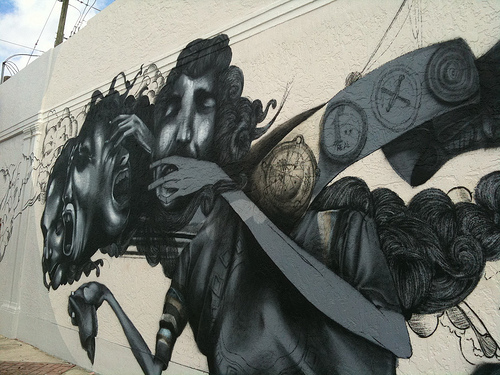