In the last remaining weeks of Miami Mayor Manny Diaz’s second and final term, Miami’s City Commission voted 4-1 to adopt Miami 21, a comprehensive zoning code that will re-write building regulations, add density, and adopt form-based code in many other instances. 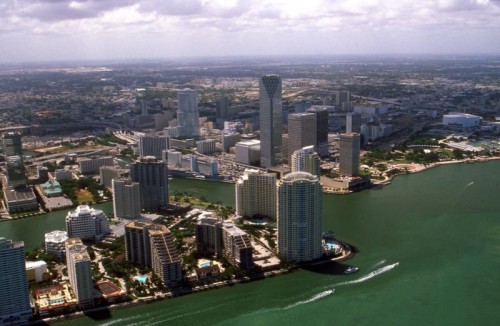