In his new column, Omnibus, Justin Glick asks whether films glorifying the eccentricities of cycling communities backfire in their attempt to get their enthusiasm for their chosen rides across to a wider audience. 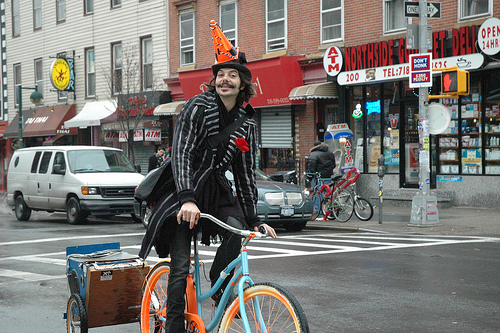