Call them trolleys, light rail, metros — from Houston to Charlotte to San Francisco, they’re a crucial (and increasingly popular) mode of transit.

Call them trolleys, light rail, metros — from Houston to Charlotte to San Francisco, they’re a crucial (and increasingly popular) mode of transit. Salt Lake City, Houston and Denver are just three of the cities to have made major investments in light rail and streetcars in the past decade; New Orleans is bolstering its decades-old system and Detroit is looking to rail to revitalize Woodward Avenue. Here, some of the best shots of light rail nationwide, thanks to the generous contributors to Flickr’s Creative Commons collection. 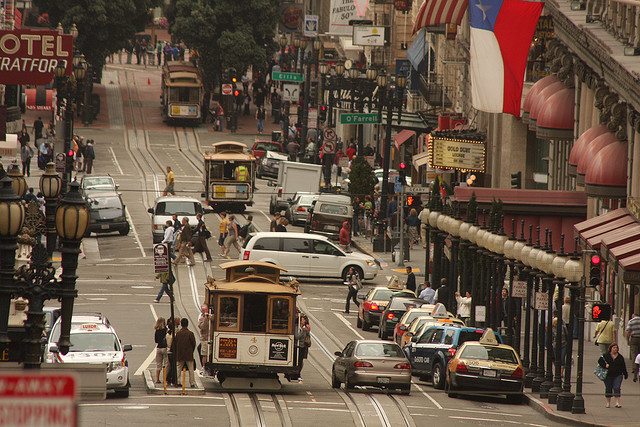 Everything is integrated in San Francisco: Flickr user Ronnie Macdonald 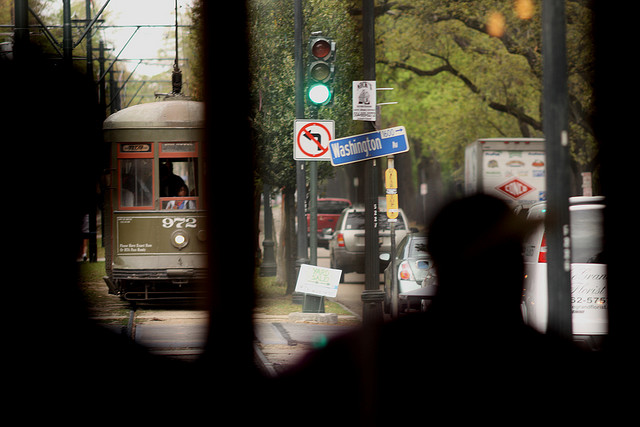 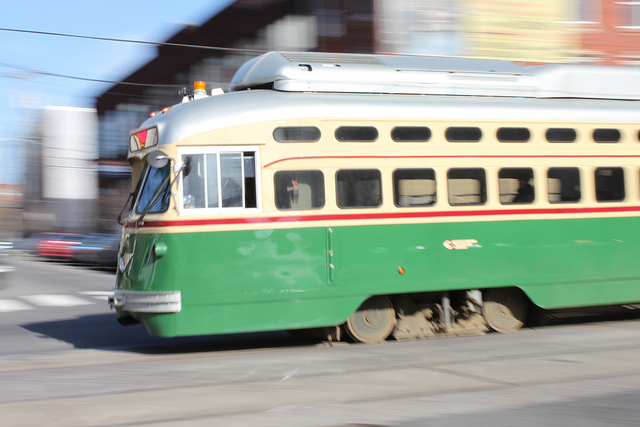 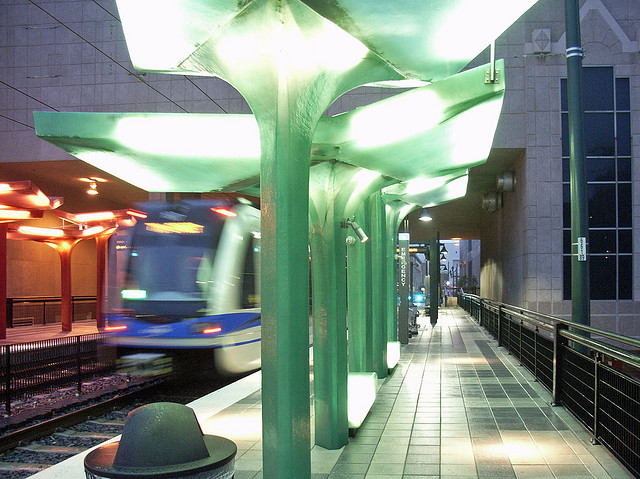 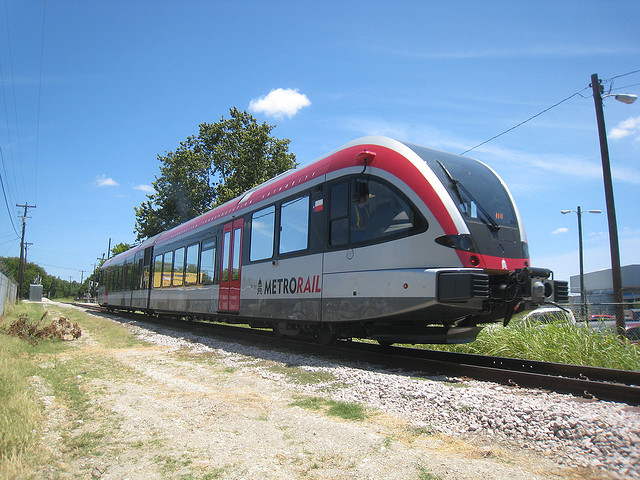 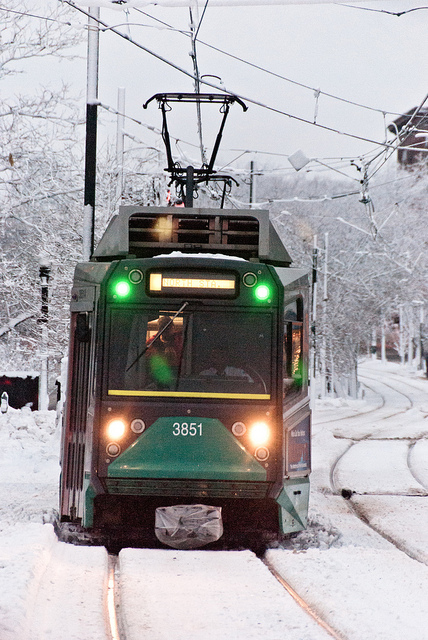 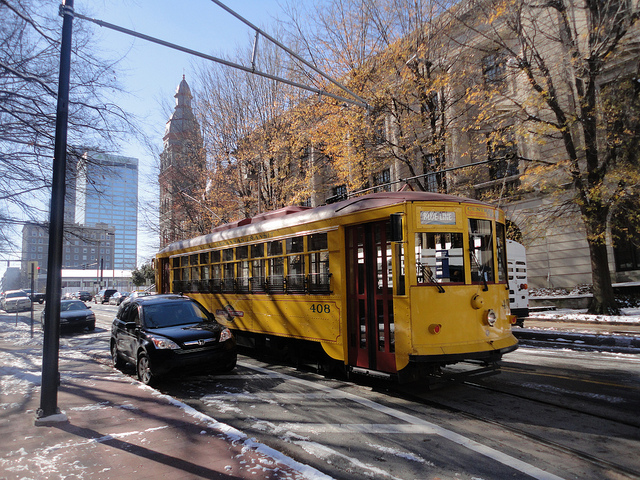 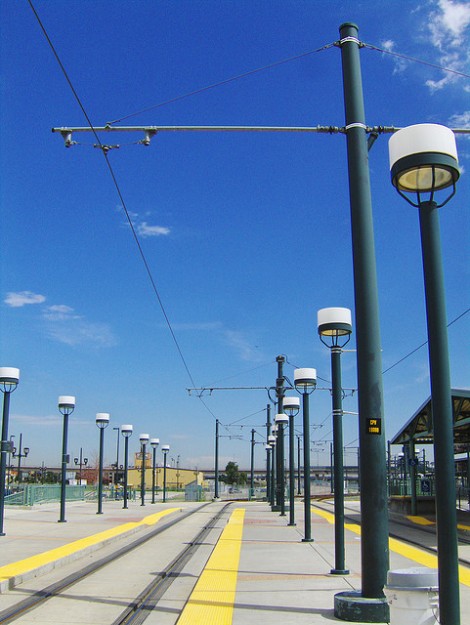 Under a blue sky like Denver’s, light rail tracks can be a thing of beauty. Flickr user vxla 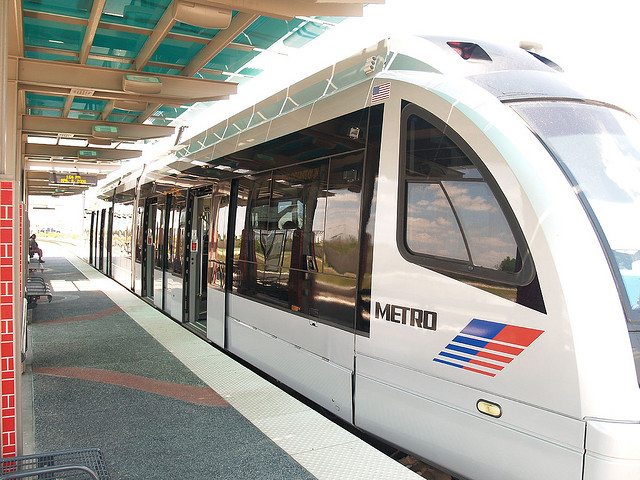