Thanks to Creative Commons, the best images of snow-covered cities from Boston to Pittsburgh to Houston.

To celebrate the east coast snowstorm, here’s a collection of some snow-covered cities, courtesy of Flickr users who have generously decided to share their work under Creative Commons licenses. 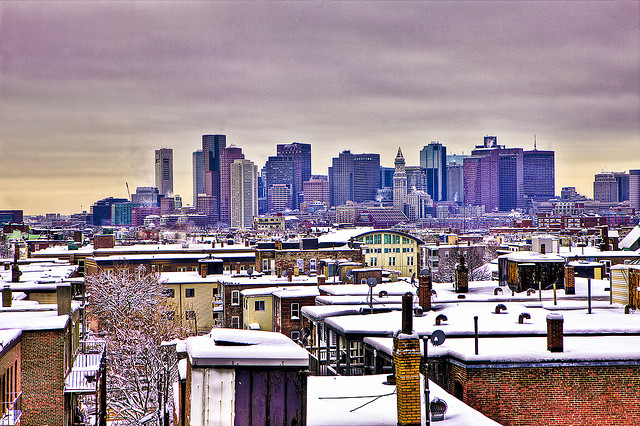 A new angle on a city that sees a lot of white stuff. Thanks to Flickr user Jack DiMaio 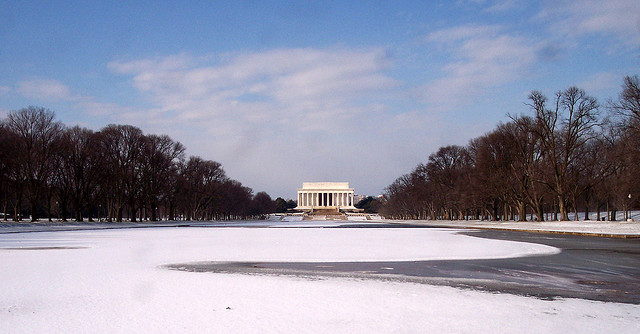 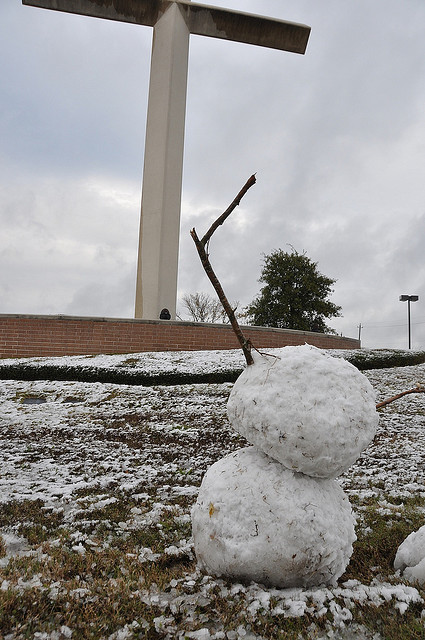 Someone made the most of a rare Texas snowstorm. Thanks to Flickr user ThisIsIt2 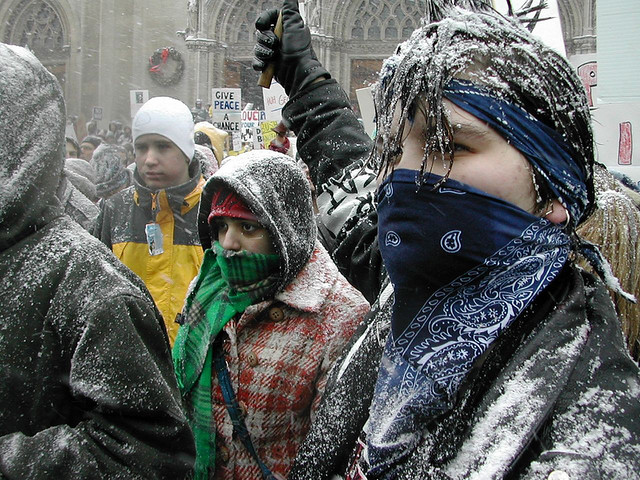 Marching for peace, snow be damned. Thanks to Flickr user Mark Knobil 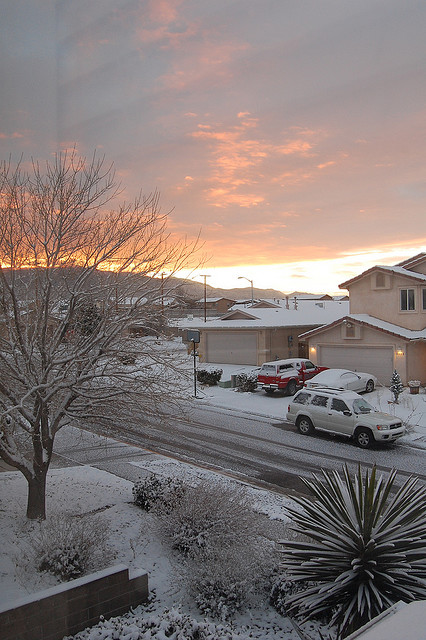 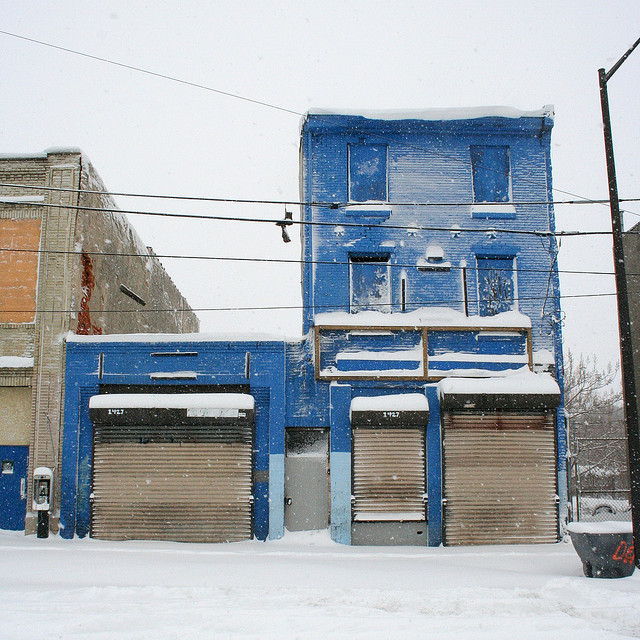 Blue on white at 14th and Fairmount. Thanks to Flickr user MikeWebkist 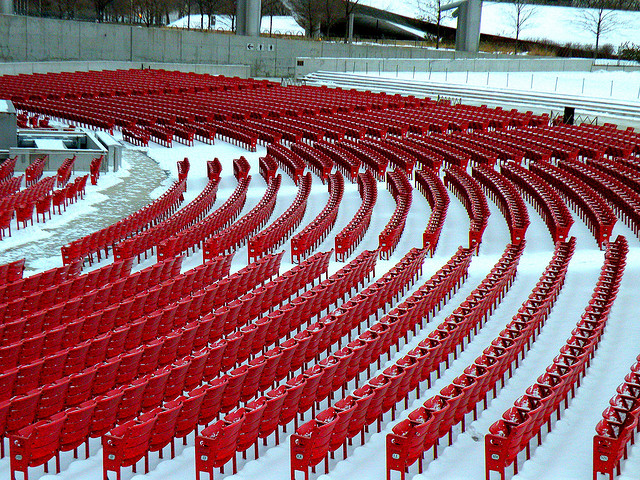 Millennium Park, a study in contrast. Thanks to Flickr user Chicago Man 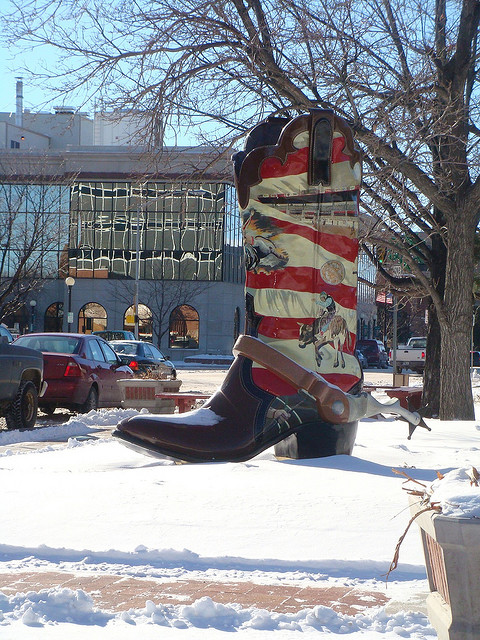 An appealing local touch. Thanks to Flickr user Jason Rosenberg 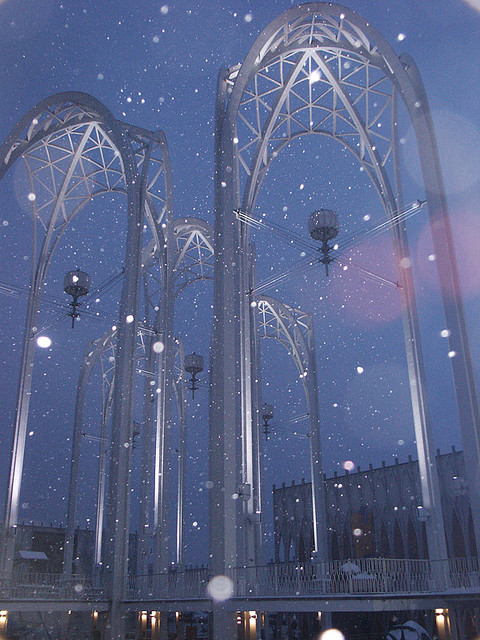 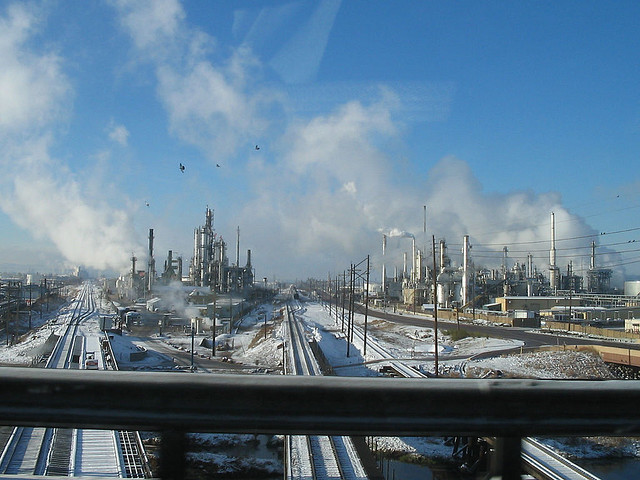