Next American City counts down its most provocative pieces of web journalism in 2011. Here’s one from March that looks at designing high-speed rail in cities. 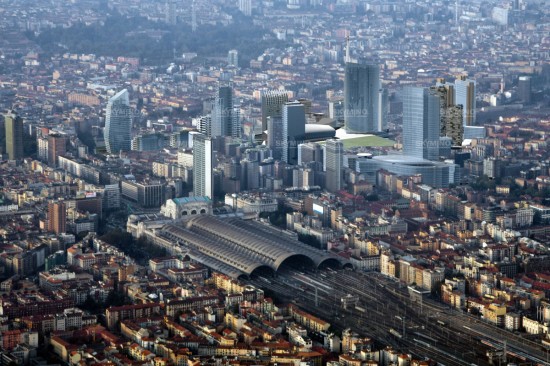 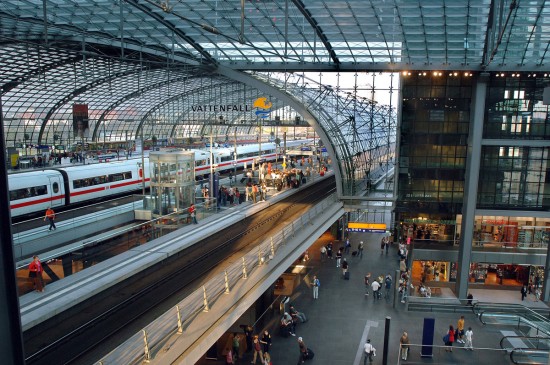 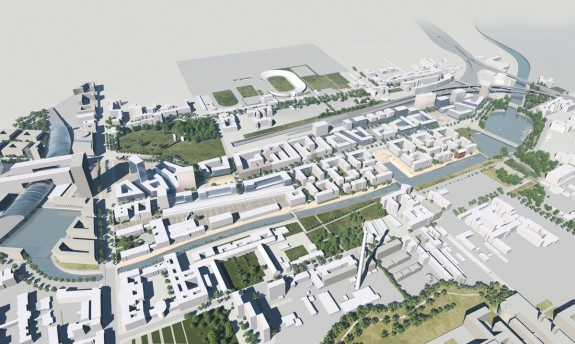 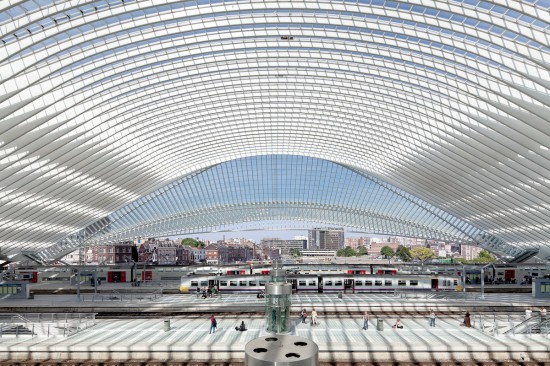 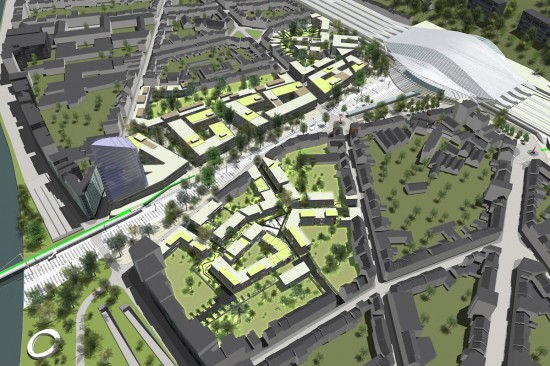 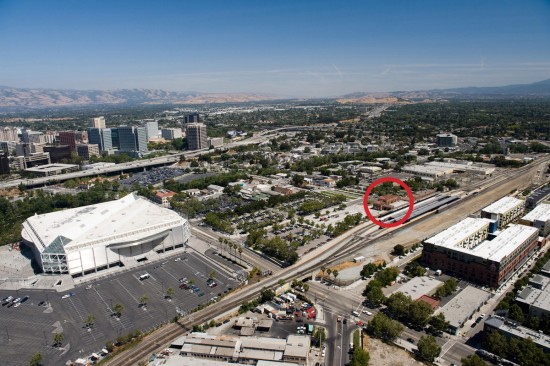 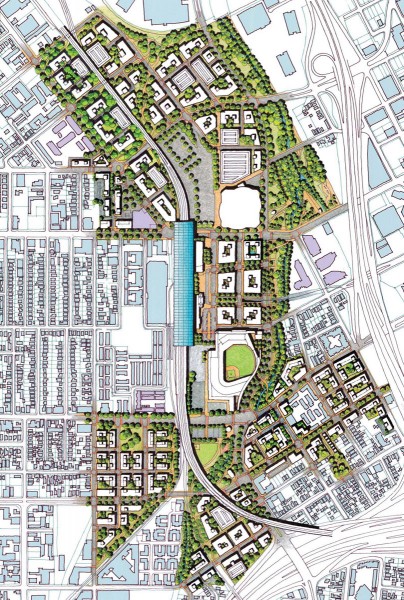 Housing in Brief: Only 5.8% of L.A.’s Emergency Housing Vouchers Were Used

Housing In Brief: L.A.’s Anti-Harassment Law Was Set Up To Fail