Tulsa and Kansas City, Missouri broke ground on new sports arenas in 2005 only to open them during the recession without major sports franchises. Whether these stadia were a good idea sparked debate back in August. 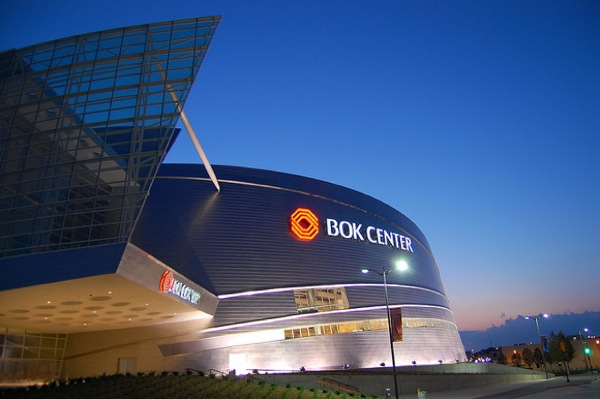 An Initiative to Improve Street Safety through Public Art