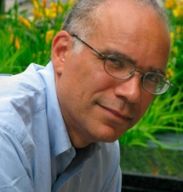 Don Terry is a senior writer at the Southern Poverty Law Center and has previously worked for the Chicago Tribune, the Chicago Sun-Times and the New York Times, where he was part of a team of journalists awarded the 2001 Pulitzer Prize for the series “How Race Is Lived in America.”