David Gouverneur, a PennDesign professor who has made a career out of injecting environmental and social values into the process of placemaking, shares his recipes for healthy cities. 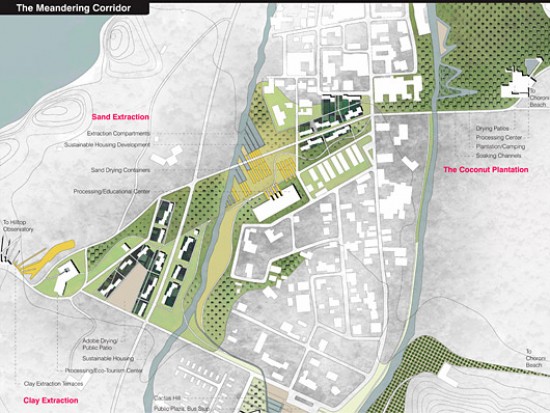