Plans to rezone one Seattle neighborhood have community leaders locked in a heated debated over 25 feet of building height. Roger Valdez of Crosscut unpacks four arguments that opponents of the density-friendly project have been hurling at developers, politicians and journalists alike. 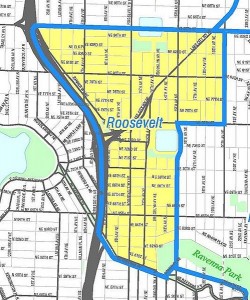