Next American City Urban Leaders fellow Ben Adler signs off before moving on to Newsweek.com — but not without writing an ode to his street in Washington, D.C., where he’s passed the past four and a half years. 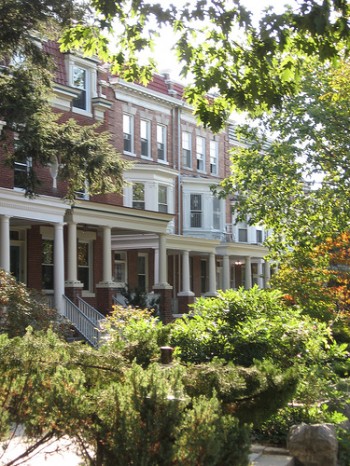