The Moment to Get Cities Right Is Now

The Moment to Get Cities Right Is Now 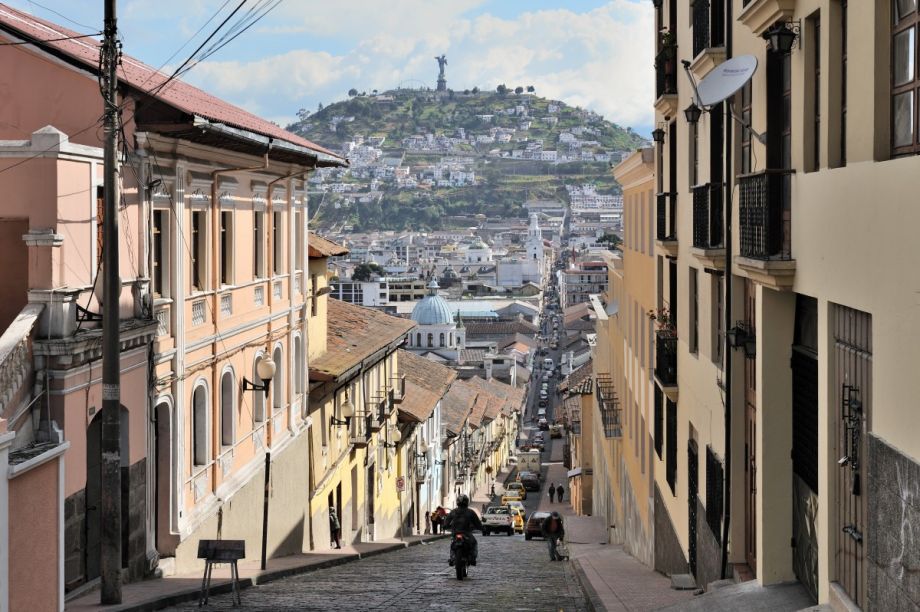 Next City is pleased to announce the release of its new mini-documentary, “The Moment to Get Cities Right: Inside Habitat III, The Urbanization Summit of a Generation.”

The short film was shot over the course of the four-day Habitat III conference in Quito. The film tells a remarkable story of how urban leaders from around the globe are coming together to solve our planet’s most pressing problems. Co-produced by the Lincoln Institute of Land Policy with videography by Meerkat Media, it offers an inside look at a movement that is more important than ever before. The film is being screened at events in Cambridge, New York, Washington, D.C., Philadelphia and more. Watch video here and follow us at nextcity.org to find a screening near you.