Next City’s Melissa Simpson, Announced As Fellow for the 2021-2022 Lenfest Constellation Initiative

Next City’s Melissa Simpson, Announced As Fellow for the 2021-2022 Lenfest Constellation Initiative 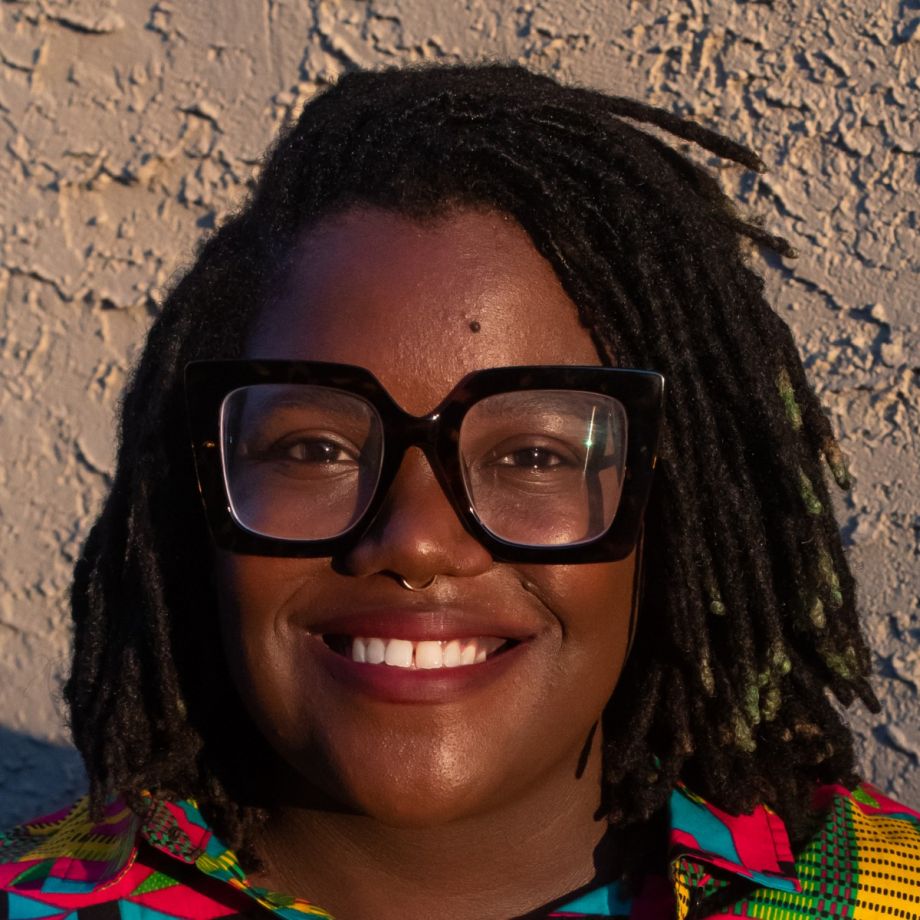 Next City is proud to announce that Audience Engagement Editor Melissa Simpson has been selected by The Lenfest Institute for Journalism as a fellow for the 2021-2022 class of its Constellation News Leadership Initiative.

The Initiative is a management development program for Philadelphia-area media professionals of color pursuing senior roles in local news media enterprises. Simpson joined Next City in 2019 as the audience engagement editor and is responsible for the outlet’s newsletters, social media, and numerous virtual events. Prior to becoming a part of the Next City team, Simpson had an extensive freelance career and was published in Apartment Therapy, Grid Philly, Billy Penn, The Key and more. Today she continues to freelance as both a writer and photographer and serves as the official photographer for CineSpeak — a Philadelphia-based cinema and film publication that is dedicated to amplifying underrepresented identities in film.

“I am beyond excited to be a part of this year’s Constellation News Initiative cohort,” said Simpson. “The world of digital media is forever changing and adapting, and as media professionals are forging new paths in the industry, I am truly grateful to be able to learn from this amazing community of media makers.”

“We feel strongly that areas such as product thinking, audience-centric work and business model innovation are essential skills for modern news leaders to actively shape the future of the industry,” said Anita Zielina, director of strategic initiatives at the Newmark J-School and an architect of the Constellation training program. ”We are excited to provide a holistic course on modern media management to this stellar cohort.”

Over the seven-month program, Fellows receive world-class training from three sources: Executive coursework from the Craig Newmark Graduate School of Journalism at CUNY, mentorship from a group of senior executive advisors who have advanced to positions of leadership in news enterprises, and career coaching from Crawford Leadership Strategies, a Black-owned leadership development firm.

“The catalyst behind so many of Next City’s new and successful programs is Melissa Simpson, so it’s no wonder that her expertise has landed Melissa among this talented cohort,” said Lucas Grindley, executive director for Next City. “We’re grateful to The Lenfest Institute and its partners for prioritizing future leaders in news. And we wholeheartedly support any effort that strives to make the media more representative of the readers we serve.”