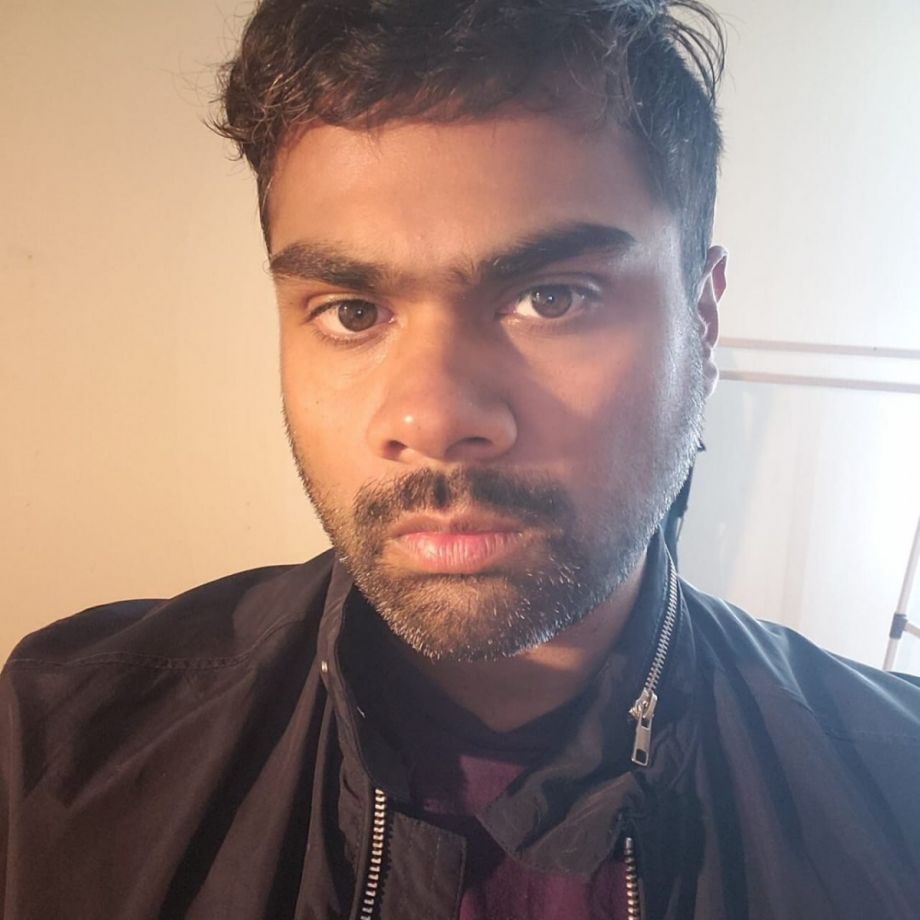 Abraham was already a regular contributor to Next City whose reporting on criminal justice, housing and health has appeared in VICE, The Verge, Pacific Standard, The Village Voice, and more. A graduate of the Craig Newmark Graduate School of Journalism, Abraham was an Open City Fellow and a Witness Fellow at the Asian American Writers Workshop.

“I’m excited to cover the housing beat for Next City,” said Abraham. “Housing is a policy area that links to so many other crises across the country, and I’m looking forward to sketching some of the things that are working and could be working better to alleviate the housing crisis.”

Made possible with the support of our readers, Backyard explores scalable solutions to make housing fairer, more affordable and more environmentally sustainable and is sent by email to subscribers once per week.

“Housing and homelessness are, in a way, the major issues of our time,” says Next City Senior Editor Rachel Kaufman. “That’s why I’m so pleased that Roshan, an insightful and incisive reporter with a wealth of knowledge on these topics, will be leading Next City’s housing coverage.”

More than 2 million influential changemakers visit Next City’s website annually, another 170,000 follow its coverage on social media, and 40,000 subscribe to its set of newsletters. Other newsletter offerings include The Bottom Line on economic justice issues, led by senior economics correspondent Oscar Perry Abello.

“Both of Next City’s signature topical newsletters, on housing and economic justice, are helmed by writers who explore undercovered issues and who are devoted to featuring marginalized voices,” said Executive Director Lucas Grindley. “It’s no coincidence that both Roshan and Oscar started with Next City as Equitable Cities Fellows.”

Established in 2014, the Equitable Cities Fellowship offers journalists of color a one-year freelance position to report on solutions that level the playing field for those who have long been denied equal opportunity because of power structures based on race, gender and sexual orientation. The nine fellows to date have gone onto roles such as as managing editor for Greenbiz, public relations leadership at PolicyLink, reporters for major metro newspapers, founder of a local news site, and more. Next City is seeking funding to expand the program.

In reader surveys, 74 percent of respondents consistently say they use Next City journalism in their jobs. An increasing number of readers, now at 58 percent, say Next City also informs their volunteerism or other civic work in their communities. These topical newsletters will go much further to help readers and practitioners be effective agents for change.

To sign up for the Backyard newsletter, go here.