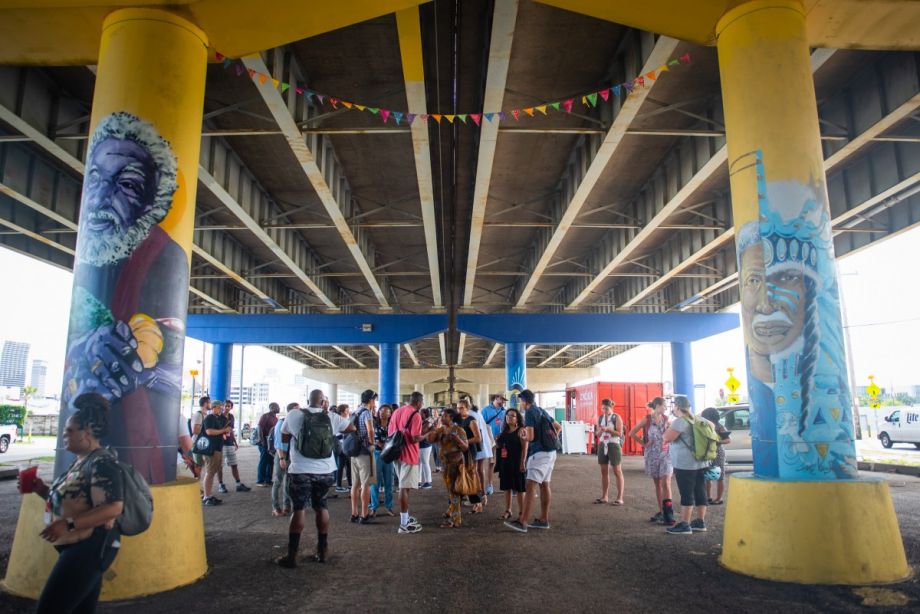 Next City introduces Shania DeGroot, our Summer 2022 Urban Affairs Journalism Fellow. DeGroot is a Baruch alumnus of the class of 2022 majoring in Journalism.

DeGroot worked with Dollars & Sense magazine, The Ticker newspaper, and the Women in Business club during her time at Baruch. Being a part of Dollars & Sense and the Ticker has given her a platform to learn the fundamentals of journalism while starting to build a career.

Next City began our Urban Affairs internship program in 2016. DeGroot is a fellow of the Emma Bowen Foundation, an organization dedicated to promoting diversity in both the media and tech industries. DeGroot’s internship is made possible by Next City’s four-year partnership with the Emma Bowen Foundation, as well as additional support from Next City supporters who donated during the 2022 spring membership drive. Thank you for making these summer fellowships possible.

“I am very honored to be selected as an Emma Bowen Fellow for Next City. I am particularly excited to work on initiatives connected to social issues involving housing and environmental justice,” DeGroot says.

During her time at Next City,  DeGroot intends to add to her portfolio with a series of research and writing projects. Furthermore, she hopes to establish a meaningful relationship with the writers at Next City and gain their guidance in navigating her career, while learning more about their work in solutions journalism.

You can follow along with DeGroot’s reporting on her author page.