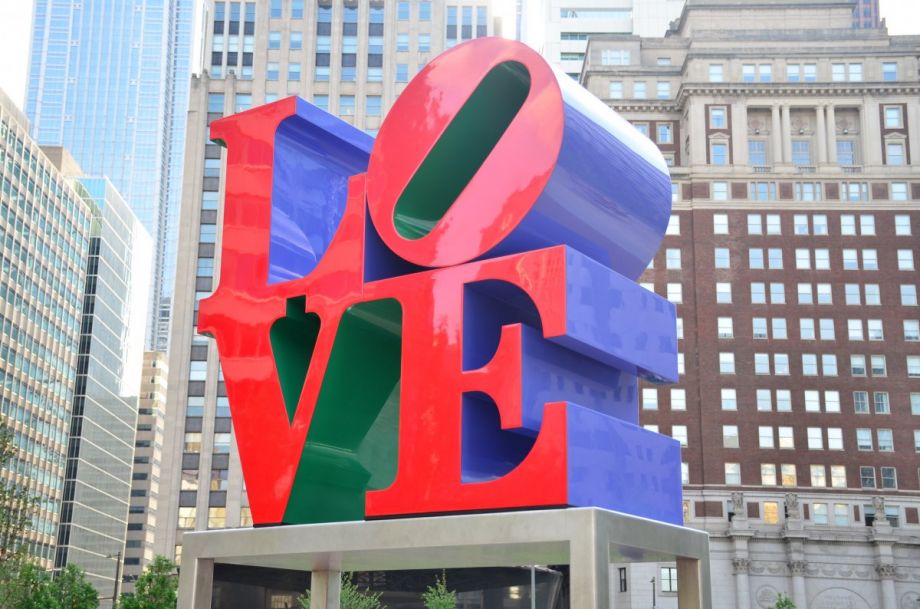 Argueza completed her master’s degree in journalism in May 2022 from Columbia Journalism School, where she was a Toni Stabile Investigative Fellow.

“So much of investigative journalism is about getting the ‘bad guy,’ but journalism is much more than that, most of the time, to most people,” Argueza says. “I’m excited to join Next City because I think it will strike that balance for me. I love a good scrappy small newsroom, but I also love taking the time to look at data, budget sheets, and making all of that make sense for people so the news is useful.”

Argueza will be working with Next City for 10 weeks, reporting on housing justice, economic development and other solutions emerging from cities across the U.S. 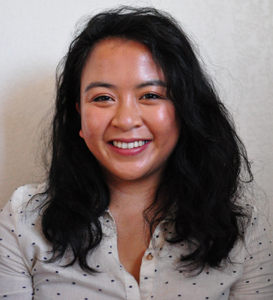 This is Next City’s third internship offered through a program administered by the Institute for Nonprofit News (INN) and Columbia Journalism School. After graduating, Columbia students have the opportunity to land numerous special paid postgraduate reporting positions.

“We’re thrilled to have Marielle join our editorial team for the next several months,” says Senior Editor Aysha Khan. “Marielle has a strong knowledge of urban policy and equity reporting, which we’re excited to tap and further cultivate here at Next City.”

Argueza joins the Next City team with extensive experience in local reporting. She began her career as an intern and contributing writer for the Monterey County Weekly, an independently owned alt-weekly and the county’s largest circulating news and digital paper. She eventually joined the Weekly’s award-winning editorial team as a staff writer.

During her tenure with the publication, she became a trusted voice in the community through her coverage of many local issues. She was most known for her education reporting. In 2018, she was recognized by the California News Publishers Association for her work on how students reenvisioned school safety in the wake of the mass shooting in Parkland, Florida. The following year, Argueza was recognized again for her data-driven piece on the causes of increasing competitiveness of California’s UC/CSU system.

Her work has made a difference in the communities she covers. Argueza was at the forefront of investigating a charter school executive director’s financial dealings. For nearly two years, she unearthed a dearth of mismanagement, leading to an investigation and fines by the Fair Political Practices Commission of California and extensive changes to the school’s accountability bylaws.

During her time at Columbia Journalism School, she expanded her repertoire of investigative skills, rekindling her love of public records, datasets and on-the-ground reporting in the most populous city in the U.S. While in graduate school, she reported and photographed Harlem’s last skilled nursing facility caring for aging HIV/AIDS patients; helped build a database of deaths within the Milwaukee County Jail; and wrote a magazine-length profile on New York State’s first-ever Farmers Union.