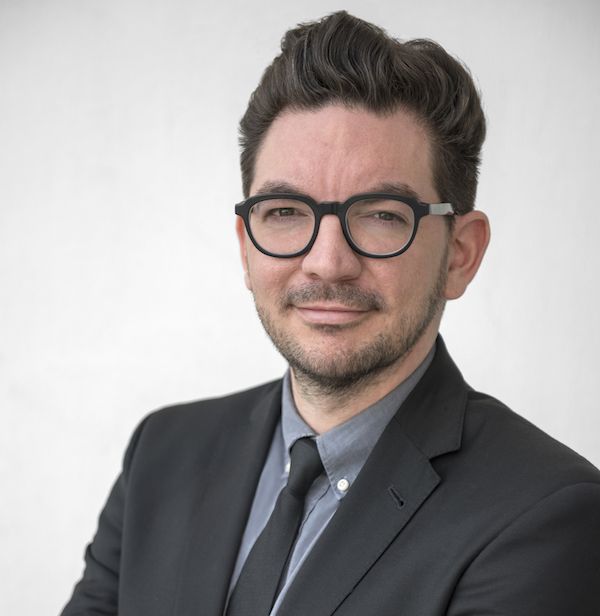 Next City, a nonprofit journalism organization dedicated to inspiring better cities, today announces the board of directors selects Lucas Grindley as the new executive director.

Grindley was chosen for his commitment to advocacy journalism and his experience as an award-winning journalist and media executive. He comes to Next City from Pride Media, where he was president, and from The Advocate magazine, where he served as editor in chief.

Next City today launched a Welcome Campaign on Facebook, the first fundraiser of Grindley’s tenure with the organization, which relies in part on grants and donations to fulfill its mission. If you’re not on Facebook, you can contribute toward the campaign on Next City’s membership page as well.

“I feel like my entire career has prepared me for this new work,” said Grindley. “With newsrooms downsizing all over the country, and with policymaking in gridlock at the national level, someone has to fill the void. Next City’s mission of finding and elevating the smartest local ideas for improving cities is more necessary than ever. We are the information powering a movement to make cities more inclusive, equitable, and sustainable. We must safeguard cities’ role as our nation’s laboratories for problem-solving.”

As president of Pride Media, Grindley oversaw operations for LGBTQ sites including The Advocate magazine, Out magazine, PRIDE.com, Out Traveler, Chill magazine, and Plus magazine. Grindley led Pride Media to a 22 percent increase in revenue in 2017 over the previous year, and the company’s portfolio of LGBTQ brands consistently led the “Gay & Lesbian” category in audience size.

As editor in chief of The Advocate magazine, founded in Los Angeles in 1967, Grindley was named in 2016 by NLGJA as “LGBT Journalist of the Year” as its Sarah Pettit Memorial Award winner. Grindley had led editorial teams to dozens of journalism awards, both local and national. He came to Pride Media in 2011 from Washington, D.C., where he was managing editor for online at National Journal magazine, covering politics and policymaking. Grindley led coverage at The Advocate through two Supreme Court decisions on marriage equality, the Pulse tragedy in Orlando, and he helmed The Advocate during its 50-year anniversary.

Grindley is a graduate of University of South Florida with a bachelor’s degree in Journalism and a certificate in Leadership. Grindley also served as a board member of Extraordinary Families, an inclusive foster-adoption agency that helped create his own family. Grindley now relocates from Los Angeles to Philadelphia with his husband and twin daughters.

“Lucas’ experience in media and his commitment to social justice, innovation and lifting up the voices of underrepresented communities makes him the perfect leader for the Next City organization,” said Shaw, who is also Director of the Washington, D.C. Office of Planning. “The board is excited to work with Lucas to expand the reach of Next City programs and content, and to strengthen our connection with emerging and established urban leaders.”