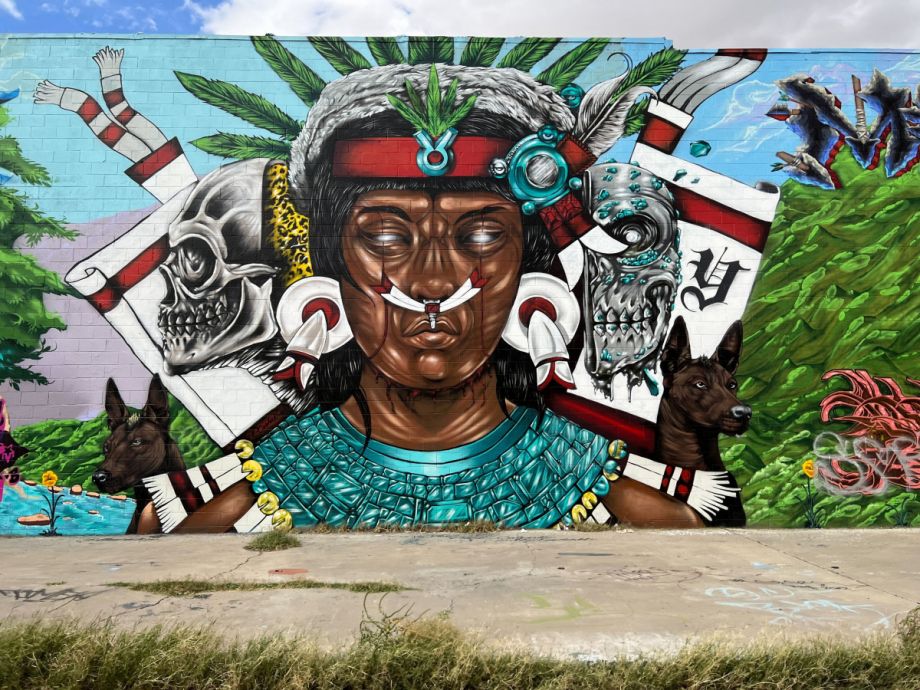 Next City is thrilled to welcome Christian Betancourt as our Equitable Cities Reporting Fellow for Borderland Narratives.

“I am very excited to work with two highly prestigious newsrooms and learn from all their vast experience and varied points of view to write stories that affect change,” Betancourt says. 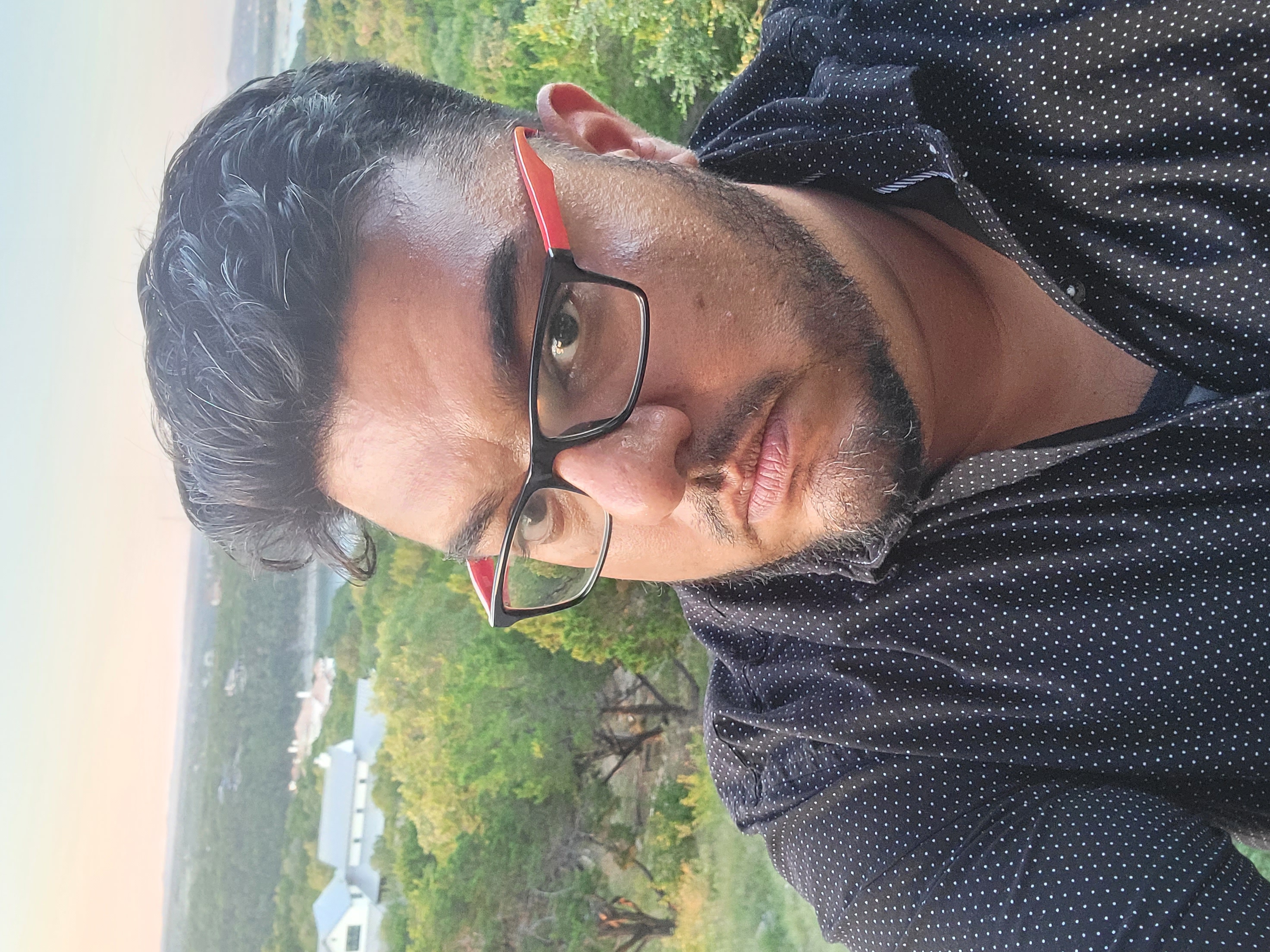 A bilingual journalist and longtime local reporter, he will use his intimate knowledge of the borderland region and the sister cities of El Paso and Ciudad Juárez to help tell the important stories of this major binational community.

In October, Next City hosted its annual Vanguard gathering for rising urban leaders in El Paso and Ciudad Juárez. Over the next year, Betancourt will follow up on El Paso’s downtown redevelopment plan as well as the cities’ responses to inequities in the region.

Betancourt has been a local news reporter since 2012, having worked at the Temple Daily Telegram, Duncan Banner, Lovington Leader and Hobbs News-Sun. He has not only worked as a freelance reporter and photographer, but as a restaurant owner and chef. He has studied public relations, mass communications, journalism and art at University of Arizona, El Paso Community College, and University of Texas at El Paso.

Born and raised in Juarez, El Paso became Betancourt’s home when he moved there in the seventh grade.

“Life took me on different adventures, sending me to other places, but every couple of years, I always returned,” he says. “All the time that I was away allowed me to grow not only as a journalist but as a person. I cannot think of a better place than my hometown to use all that knowledge to help my people while continuing my professional and personal development.”

The fellowship is designed to bring underrepresented voices to the forefront of the conversation about cities and their future. Over the next year, Betancourt will receive training in robust solutions journalism on urban equity issues and publish dozens of solutions-oriented stories on how city officials, activists and residents are responding to these issues. Follow along with his work on his author page.

Established in 2014, the Equitable Cities Fellowship offers journalists of color a one-year freelance position to report on solutions that level the playing field for those who have long been denied equal opportunity because of power structures based on race, gender and sexual orientation. The fellowship is generously supported by a grant from the Mellon Foundation.