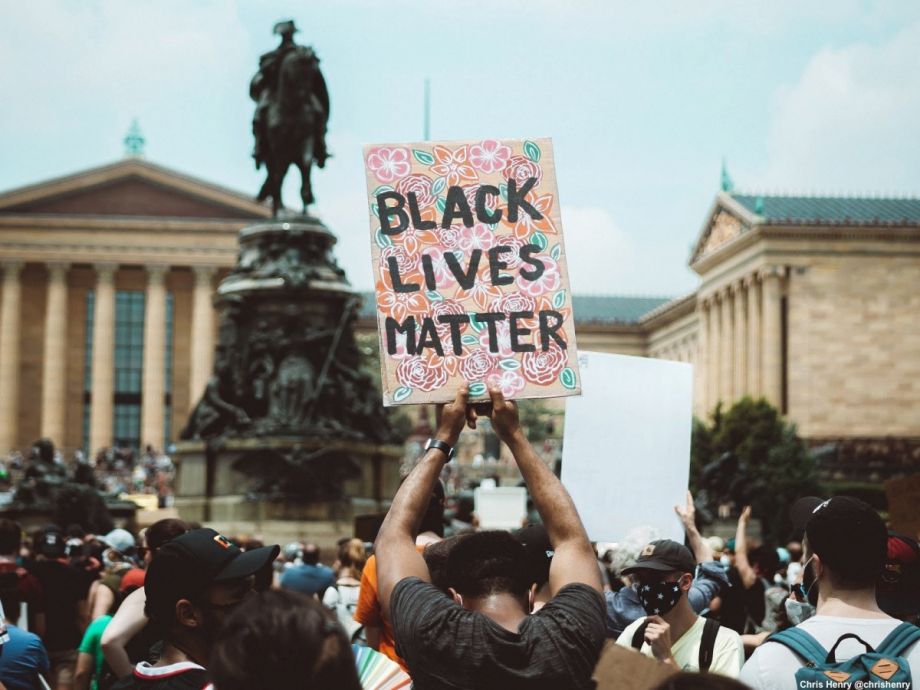 The Future of Monumentality will examine the civic, aesthetic, and historical contexts these influential objects inhabit. 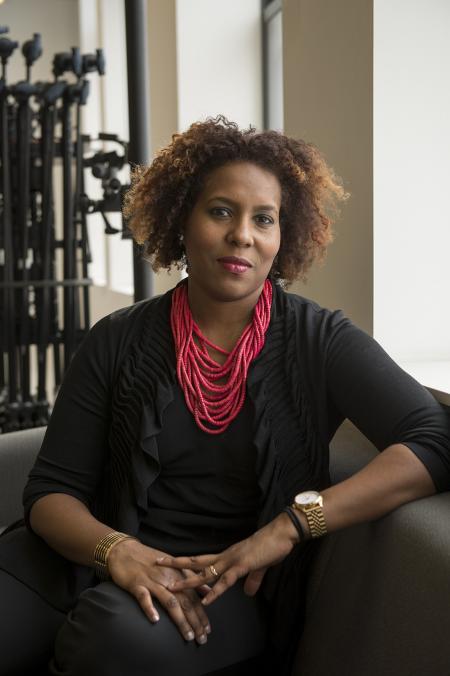 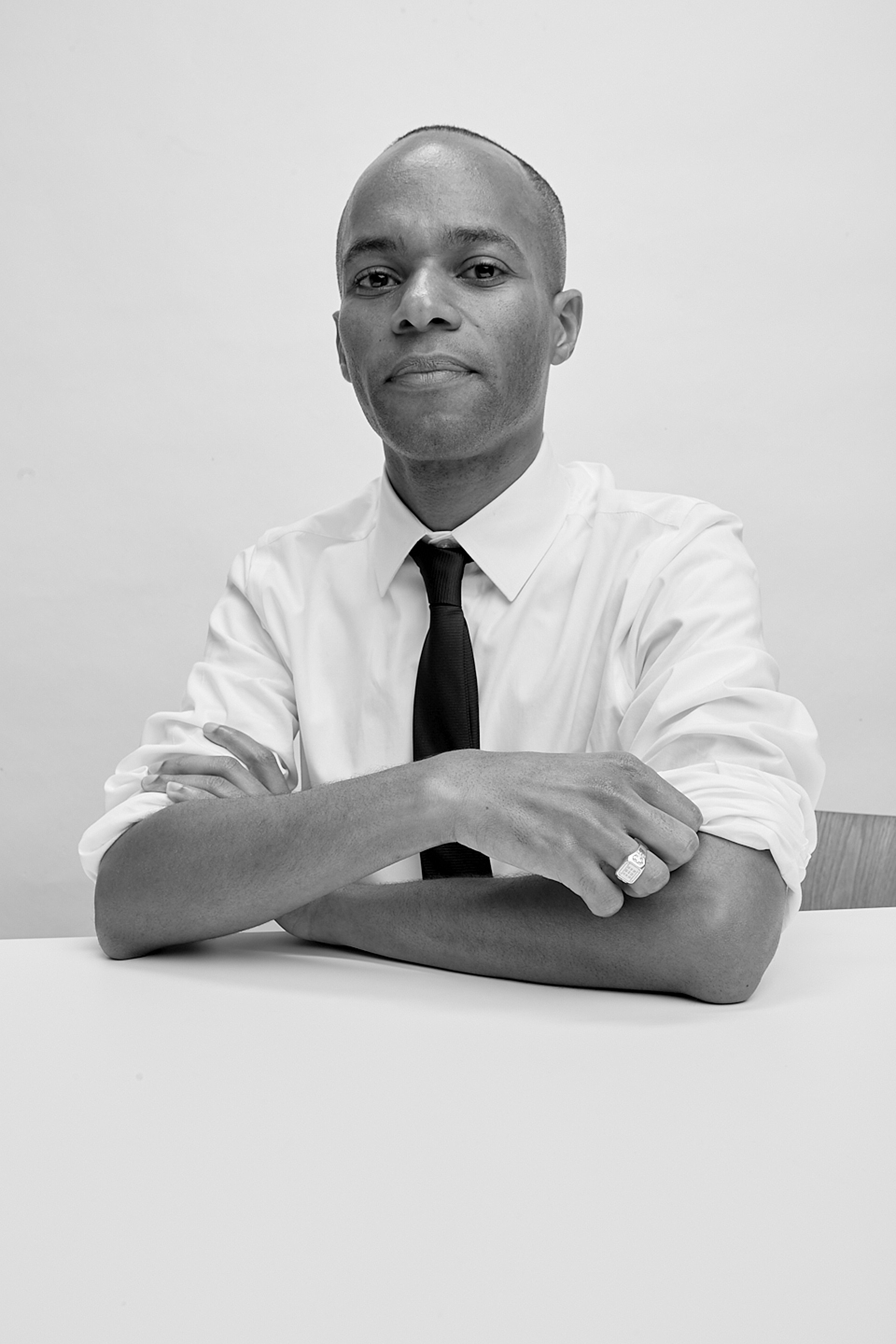 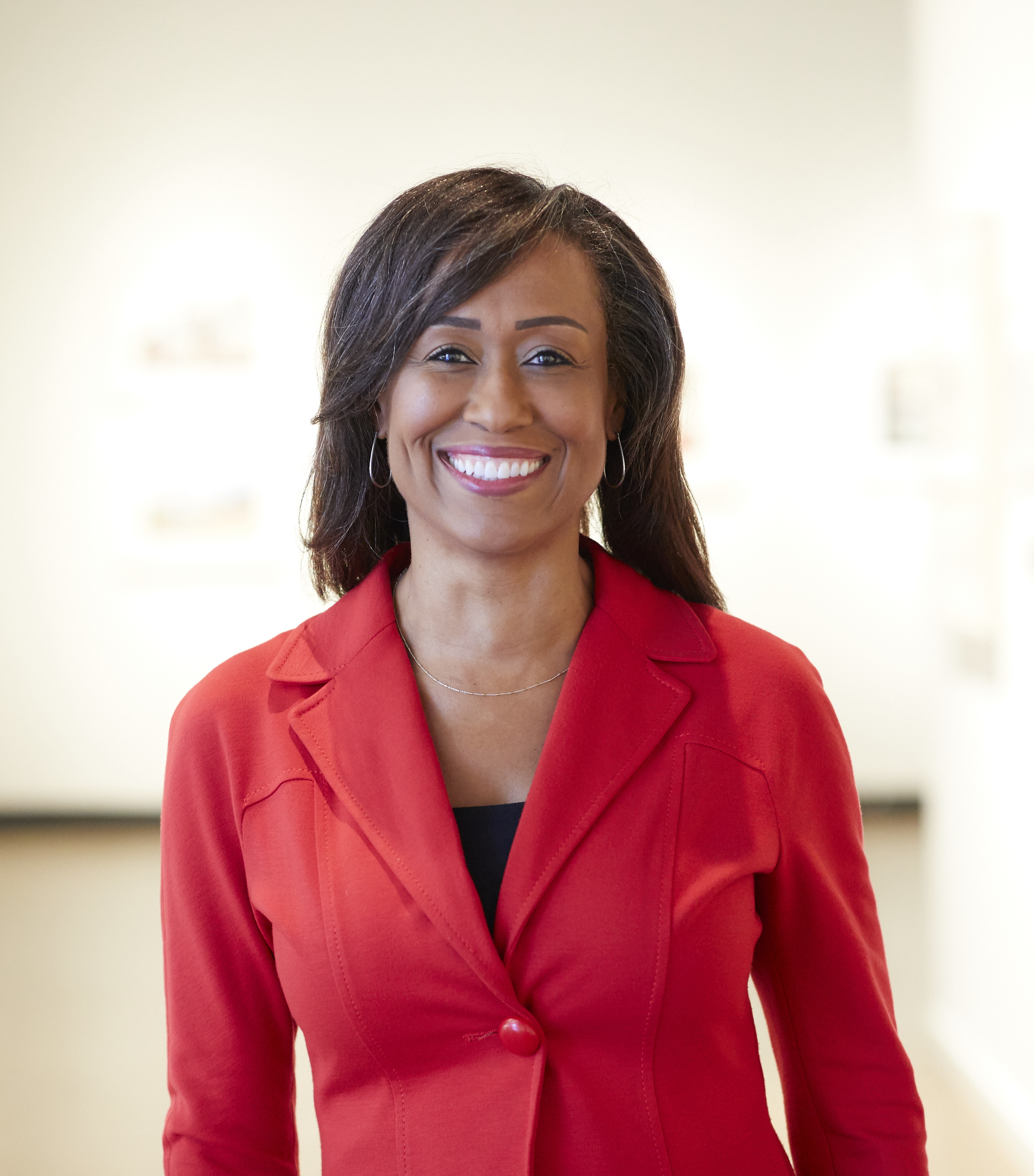 You can purchase a single ticket to both events here for $20 or pay-what-you-wish for each individual event. Donations made to support this event are split between Next City and the High Line Network.

SUPPORT
Next City’s coverage is generously underwritten by the Kresge Foundation.

(Photo by Chris Henry on Unsplash)