State and Local Governments spend around a trillion dollars a year on procuring goods and services from the private sector. Learn why it matters that governments be more intentional about who they’re buying from. “Atlanta City Hall” by danxoneil is licensed under CC BY 2.0

Join Next City and Living Cities for the 3rd event in our live webinar series on public procurement, race, and the pandemic. When 10 cities were chosen for a second City Accelerator cohort on Inclusive Procurement in 2019, each set out to adopt strategies informed by lessons from the work of Charlotte, Chicago, Los Angeles, Memphis, and Milwaukee in Culture, Collaboration, and Capital, a guide for the public sector.

This webinar will feature Rodney Strong, author of the guide and technical advisor to the cities in the City Accelerator, who has been working on this issue since the 1980s. 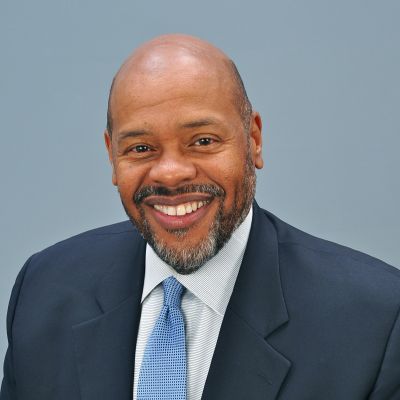 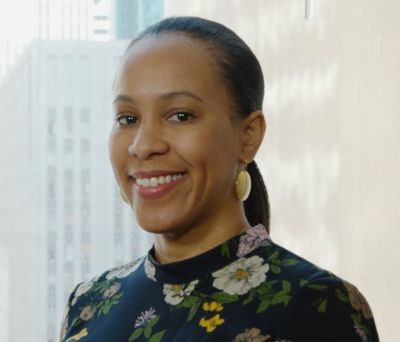 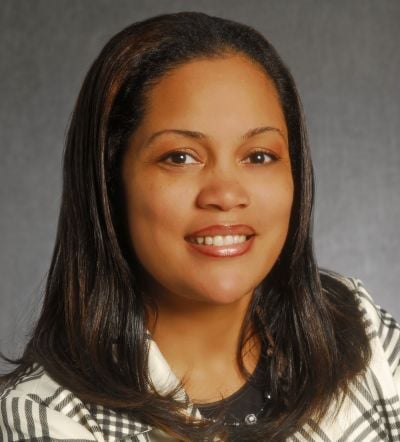 This webinar series is to pay what you wish to register. Pay any amount that you would like or nothing at all. Your contribution toward these webinars will be used to find even more amazing guests, cover hosting fees, and organize seminars like this one more frequently. In addition to most major credit cards, Next City accepts Apple Pay and Google Pay. A video of the webinar will be made available to those who register.