Next City Seminar: Karen Kubey on Housing as Intervention

Join Next City for our new online seminar series with guest Karen Kubey, an urbanist, architectural educator and editor of “Housing as Intervention: Architecture towards Social Equity.” 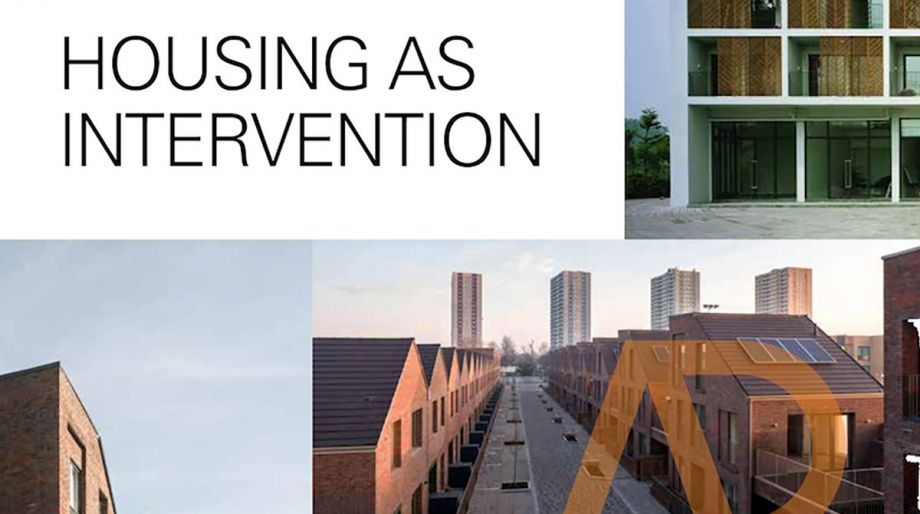 Join Next City for our new online seminar series with guest Karen Kubey, an urbanist, architectural educator and editor of “Housing as Intervention: Architecture towards Social Equity.”

“Housing as Intervention” is a 17-essay volume of Architectural Design (AD) that examines how housing projects around the world, and the design processes behind them, might be interventions toward greater social equity.

Across the world, the housing crisis is escalating. In prosperous U.S. and European cities, middle- and low-income residents are being pushed out of markets increasingly dominated by luxury investors. “Despite its potential for impact in residents’ lives – and though it was Modernism’s central project – ‘housing’ is often considered separate from ‘architecture,’” Kubey writes in her introduction. (See “Elevating the Role of Architects as Advocates for Equitable Housing” for more on the book’s release.)

Join this seminar to learn about how housing projects, and the design processes behind them, can create greater social equity and how collaborative work in housing can reposition the architectural profession at large.

Trained as an architect at the University of California, Berkeley and Columbia University, Kubey began her career in affordable housing design. Kubey went on to co-found the Architecture for Humanity New York chapter and New Housing New York and became the first executive director of the Institute for Public Architecture. She was a 2015 Next City Vanguard.

This online seminar is pay what you wish to register. Pay any amount that you would like or nothing at all. Those who become sustaining members paying at least $5 a month, or making a one-time donation of $60, will receive “Housing as Intervention” as a thank-you gift. Pay any amount to become a Next City member and receive all the membership benefits. Your contribution toward this webinar will be used to find amazing guests, cover hosting fees, and organize seminars even more frequently.