Next City Seminar: Alan Mallach on “The Divided City”

Join Next City for the next event in our online seminar series with guest Alan Mallach, author of the new book “The Divided City: Poverty and Prosperity in Urban America.” 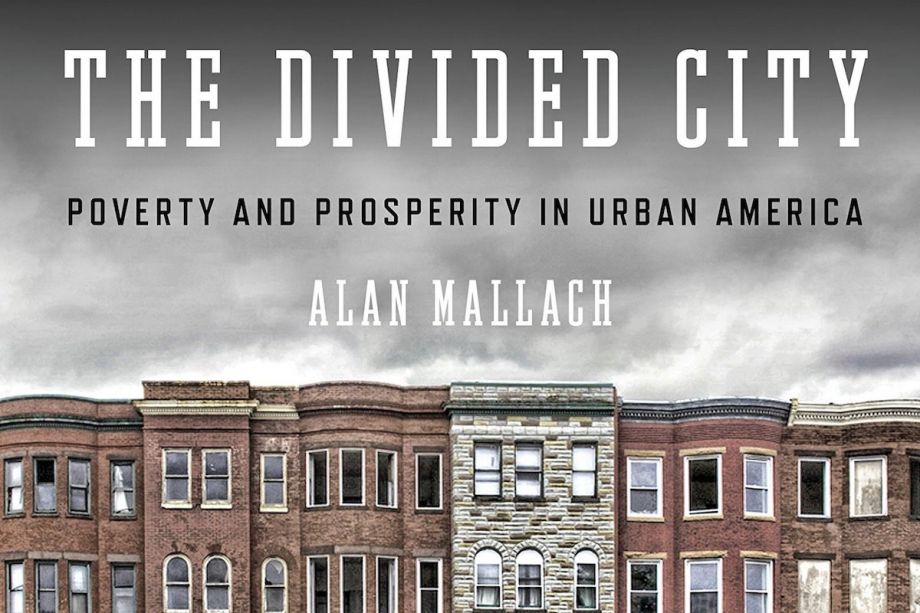 Join Next City for another event in our online seminar series, this time with guest presenter Alan Mallach, author of the new book “The Divided City: Poverty and Prosperity in Urban America,” on Monday, November 19 at 1 p.m. eastern time.

Who really benefits from urban revival? Cities, from trendy coastal areas to the nation’s heartland, are seeing levels of growth beyond the wildest visions of only a few decades ago. But vast areas in the same cities house thousands of people living in poverty who see little or no new hope or opportunity. Even as cities revive, they are becoming more unequal and more segregated. What does this mean for these cities — and the people who live in them?

“The Divided City” offers strategies to foster greater equality and opportunity. Mallach makes a compelling case that these strategies must be local in addition to being concrete and focusing on people’s needs — education, jobs, housing and quality of life. Change, he argues, will come city by city, not via national plans or utopian schemes. “The Divided City” is imperative for anyone who cares about cities and who wants to understand how to make today’s urban revival work for everyone.

Mallach is a senior fellow at the Center for Community Progress in Washington, DC. He is the author of many works on housing and planning, including “Bringing Buildings Back” and “Building a Better Urban Future: New Directions for Housing Policies in Weak Market Cities.” He has served as director of housing and economic development for Trenton, New Jersey, as a visiting scholar at the Federal Reserve Bank of Philadelphia, and as a non-resident senior fellow at the Brookings Institution.

This seminar is pay what you wish to register. Pay any amount that you would like or nothing at all. Those who become sustaining members paying at least $5 a month, or making a one-time donation of $50, will receive “The Divided City” as a thank-you gift. Pay any amount to become a Next City member and receive all the membership benefits, including 30% off all Island Press titles (“The Divided City” included). Your contribution toward this seminar will be used to find even more amazing guests, cover hosting fees, and organize seminars like this one more frequently. Meanwhile, NewsMatch is matching all donations made to Next City until the end of the year up to $1,000. And if you make a recurring donation, NewsMatch will double your donation for the full year. That means if you sign up for $10 a month, Next City gets an additional $120 from NewsMatch.