Senior Economic Justice Correspondent Oscar Perry Abello talks with Angela Dowell, chief financial officer at Chicago Community Loan Fund, about what it takes for lenders to get more creative and take on projects by new or emerging developers or community-ownership models that can be perceived as riskier. 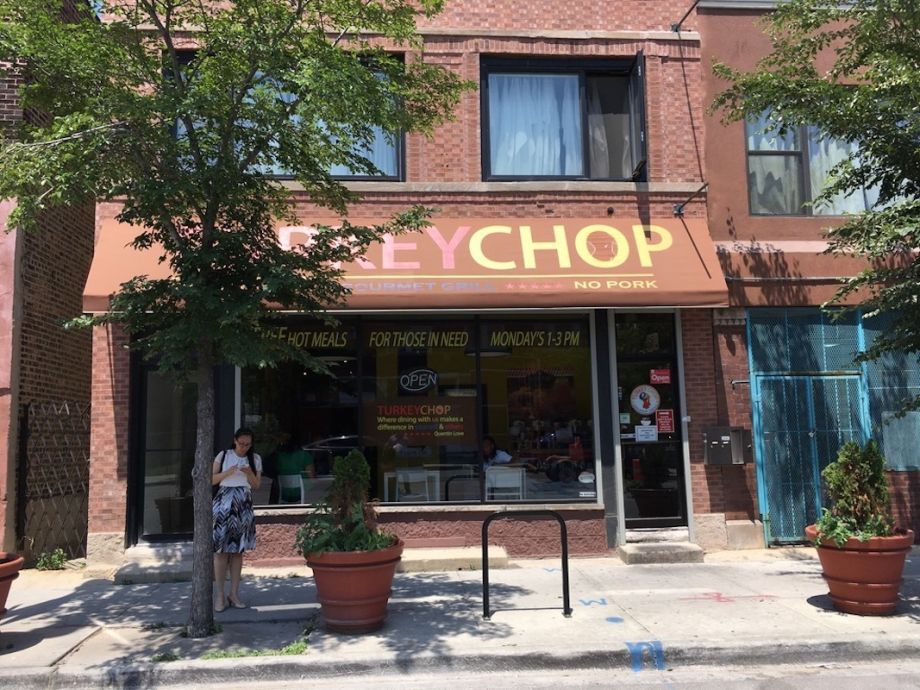 Angela Dowell in front of a building in the West Humboldt Park neighborhood of Chicago that CCLF financed as part of a commercial corridor revitalization. Photo by Oscar Perry Abello

In our last edition of Bottom Line Conversations, we talked about how the landscape for community-controlled real estate has changed (or not changed). One theme that emerged was the tension of perceived versus actual risk. For a project that is community-owned, or perhaps more broadly a project where the developer or sponsor is something or someone who doesn’t have as much experience or a large portfolio, what does it take for a lender to finance a project responsibly under those constraints? What can other institutions, like local government, local private investors or the federal government do to change the way lenders on the ground work with “riskier” projects?

We’ll dive further into that conversation with Angela Dowell. As chief financial officer at Chicago Community Loan Fund, Dowell has spent years living at the focal point where the dreams and aspirations of communities have to balance up against the constraints imposed by funders against taking on too much risk. There’s some good news from the past few years. Funders have changed practices at least temporarily, making space for more perceived risk in the projects that Dowell’s organization can finance. Could those changes become permanent? Could things move even more in that direction? We’ll talk and learn more about it with Dowell.

Oscar is Next City's senior economic justice correspondent. He previously served as Next City’s editor from 2018-2019, and was a Next City Equitable Cities Fellow from 2015-2016. Since 2011, Oscar has covered community development finance, community banking, impact investing, economic development, housing and more for media outlets such as Shelterforce, B Magazine, Impact Alpha, and Fast Company. 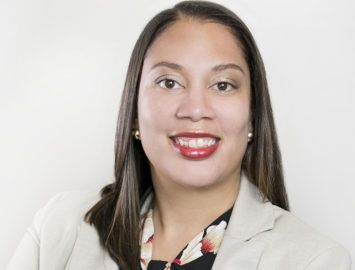 Angela Dowell re-joined CCLF in August 2014 as the Controller. In September 2016, Dowell was promoted to Vice President of Finance and promoted again in 2018 to Chief Financial Officer. In this position, Angela is responsible for the accounting and finance operations of CCLF, including the production of periodic financial reports, maintenance of an adequate system of accounting records and comprehensive set of controls, enhancing the accuracy of CCLF’s reported financial results, and complying with generally accepted accounting principles or international financial reporting standards. In addition, Dowell oversees investor relations, including fundraising for new capital investments and maintaining existing investor relationships.

Dowell has held numerous accounting and finance roles over the past 10 years in both the for-profit and nonprofit sectors and gives back to her community. She is a member of the Minority Advisory Board for Southern Illinois University’s College of Business. She is also a member of the Finance & Audit Committee for Disability CDFI Coalition and serves on the Not-for-Profit Committee for the Illinois CPA Society. Dowell additionally volunteers as a presenter on nonprofit finance and accounting for various groups.