Angie Schmitt on “Right of Way” – Next City

Angie Schmitt on “Right of Way” 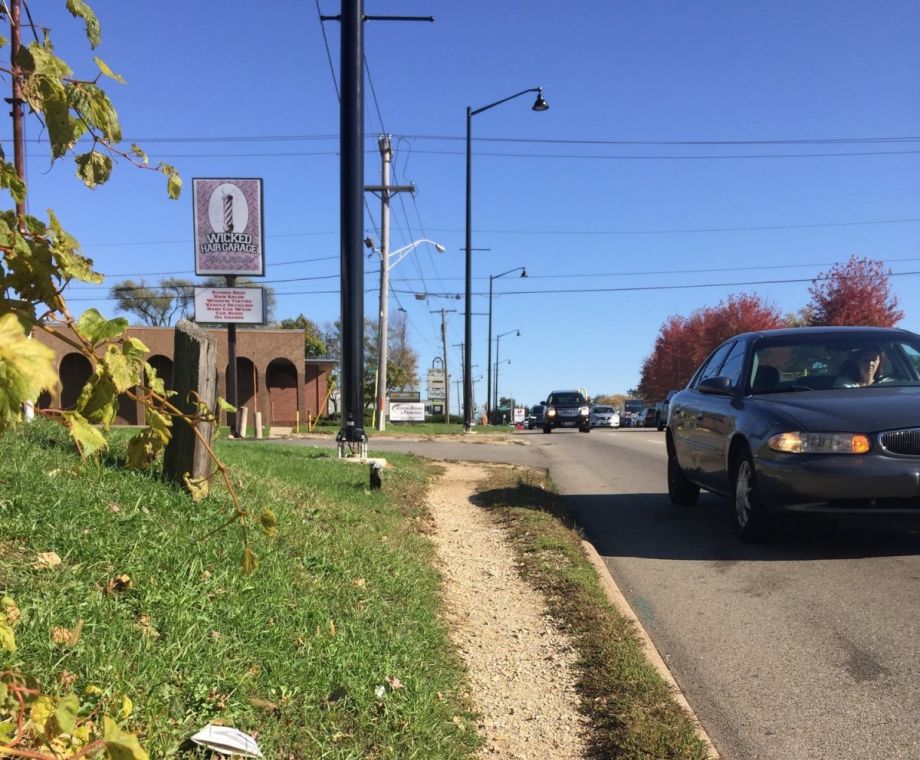 Join Next City for a webinar with guest presenter Angie Schmitt, who will discuss her new book “Right of Way: Race, Class, and the Silent Epidemic of Pedestrian Deaths in America,” on Wednesday, September 30 at 1 p.m. Eastern time.

A common assumption is that instances of traffic violence are both unpredictable and unavoidable. But with her new book, Right of Way: Race, Class, and the Silent Epidemic of Pedestrian Deaths in America, Angie Schmitt debunks this notion and unpacks the trends in pedestrian safety that disproportionately impact people of color and people experiencing economic hardship.

According to the National Highway Transportation Safety Administration, 2018 saw 6,283 pedestrian deaths. That number roughly breaks down to 1 death every 88 minutes over the entire year. If we look at these numbers based on race and wealth, we find that people of color and people with low incomes have a higher chance of being killed in traffic crashes.

As Schmitt reported in a 2017 article for Streetsblog, pedestrians of color in Louisiana are nine times more likely to die in a traffic crash compared with white people. Additionally, locations with higher populations of people living below the poverty line tend to have less infrastructure that would guard against fatal crashes.

“Right of Way is a call to reframe the problem, acknowledge the role of racism and classism in the public response to these deaths, and energize advocacy around road safety,” reads the book synopsis.

In an op-ed published today in Next City, Schmitt also discusses the role of autonomous cars and who bears responsibility when traffic deaths occur.

Angie Schmitt is a well-known transportation writer and planner based in Cleveland. She is the author of the upcoming book “Right of Way: Race, Class and the Silent Crisis of Pedestrian Deaths in America,” which will be published Aug. 27th by Island Press. Her writing and commentary have appeared in the New York Times, the Atlantic, NPR and elsewhere. She was the long time national editor for Streetsblog. Schmitt is the founder of the Cleveland-based urban planning firm 3MPH, which specializes in pedestrian safety.

This webinar is to pay what you wish to register. Pay any amount that you would like or nothing at all. Those who become sustaining members of at least $5 a month, or who make a one-time donation of at least $20, may receive “19 Best Solutions of 2019” — Next City’s solutions of the year magazine. Your contribution toward this seminar will be used to find even more amazing guests, cover hosting fees and organize seminars like this one more frequently. A video of the webinar will be made available to those who register.