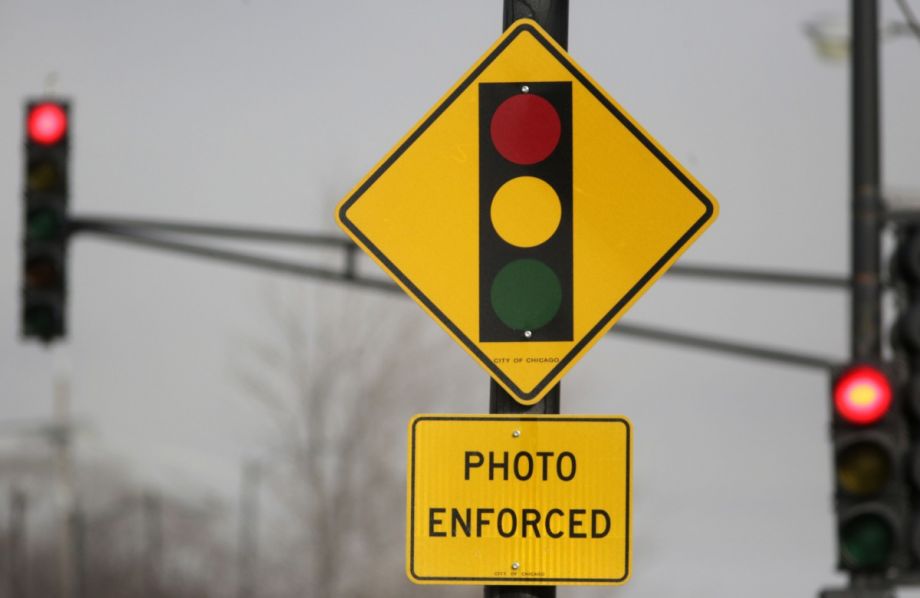 As cities around the country are adapting traffic laws to increase safety for bicyclists and pedestrians, Chicago continues to ignore data and national safety recommendations in favor of short yellow light times and controversial red light cameras, according to a new Chicago Tribune investigation.

For nearly two years, Mayor Rahm Emanuel’s administration has had strong evidence that Chicago’s yellow light times are too short for traffic conditions, thanks to a series of radar gun surveys the city conducted to support its speed camera program.

The speed findings bolster concerns from national experts who say Chicago drivers are at a greater risk for rear-end accidents due to the combination of red light cameras and 3-second yellow lights that are out of step with national practices.

Chicago transportation officials and Emanuel’s administration continue to support the red light cameras even as the Tribune has been investigating and reporting on their disputed value for months.

National traffic experts agree with the Tribune, saying that the data shows that yellow light signal times are inappropriate, particularly at intersections with red light cameras. Timothy Gates, a national traffic safety expert from Wayne State University who co-authored the national study that led to the recently proposed recommendations, told the Tribune, “They obviously have the data indicating where their speeding issues are, and it seems pretty clear to me that the yellow lights are not timed to the prevailing speeds — especially near red light cameras. That does not coincide with recommended guidance.”