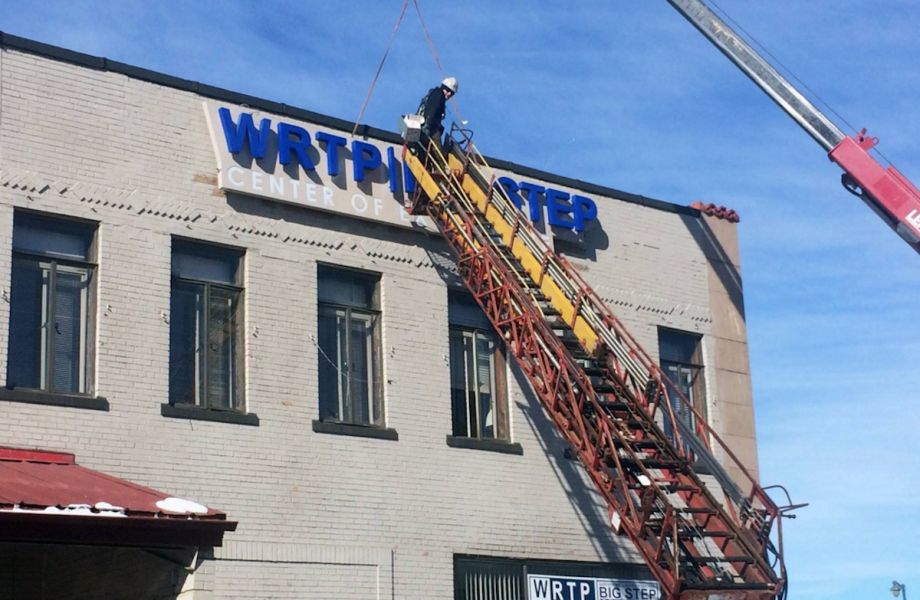 When it comes to creating career paths and fostering broader upward mobility, now is an especially crucial and some would say exciting time, to look past city lines and into metro regions. A recent Brookings paper pointed out that inequality is a regional phenomenon. Out of 36 U.S. cities where income inequality rose significantly from 2007 to 2014, 29 are located in metropolitan regions where income inequality rose significantly. America’s workforce development system is one of the few economic support systems around that is already oriented on a regional scale, and it’s in the midst of some major steps forward.

“Labor markets operate in a regional manner,” says Mark Kessenich, while explaining he’s a fan of the Workforce Innovation and Opportunity Act (WIOA), which President Barack Obama signed into law in 2014. Most of WIOA’s major provisions took effect in July 2015.

Kessenich is president and CEO of the Wisconsin Regional Training Partnership (WRTP), part of the Milwaukee region’s workforce development system. WRTP helped place 621 workers last year, taking them from an average wage of $9.22 an hour to $18.59 an hour upon completion of training programs. Eighty percent of those placements went to minorities.

“From our perspective, WIOA is going in the right direction,” says Mike Temple, director of Houston-based Workforce Solutions, the operating body of the Gulf Coast Workforce Board, covering the 13-county Houston-Galveston region.

“Under WIOA, regionalism and regional planning is a big new point that we’re trying to put a lot more thought behind,” adds Marlena Sessions, CEO of the Workforce Development Council of Seattle-King County (WDC), which served 120,000 job-seekers in 2015. WDC recently received the first annual WIOA Trailblazer Award from the National Association of Workforce Boards (NAWB), given for recognition of being “a leader in adopting the changes envisioned in the Workforce Innovation and Opportunity Act, and in expanding its ability to develop comprehensive workforce solutions for its community.”

One of the big shifts that regional workforce development systems have gone through is moving to more direct coordination with regional industries.

“When I first got into this work, it was very much a job-seeker-first system, and certainly the job seeker is one of our customers, but the employer is now an equally important customer,” Sessions says. “We ask in multiple ways what any given industry’s needs are in real time.”

Close relationships with both workers and employers are crucial for another key component of WIOA moving forward: more explicit encouragement of apprenticeship programs.

“We work directly with industry — contractors, labor unions, manufacturers — to find out where there are current employment opportunities, retirements coming, new product lines, new buildings going up. Then we build backwards from there to create relevant training programs,” says Kessenich. “Under the old rules you could kind of do apprenticeships, but under this new law it’s very explicit.”

In the Milwaukee region, WRTP has been working on apprenticeship programs for about 20 years, Kessenich says. Its job placements last year included 150 apprenticeships in the construction and manufacturing sectors.

“It gets companies and employers not just to get someone a job but to invest in training them, keeping them through thick and thin, building them for the future. To me that’s one of the most important unsung parts of that legislation,” he adds.

The Houston-Galveston region, or really all of Texas, can provide a sense of what workforce development will look like as WIOA takes firm hold. In the mid-to-late 1990s, concerned largely with efficiency issues, Texas passed a series of laws that integrated its workforce development systems into regionally coordinated bodies like Workforce Solutions and the Gulf Coast Workforce Board.

“Most of the integration that WIOA has envisioned has been in place in Texas since about 1998,” Temple says.

The Gulf Coast Workforce Board even oversees spending of most major social safety net dollars, including Temporary Assistance for Needy Families (welfare), Supplemental Nutrition Assistance Program (food stamps), and childcare and development dollars, and is going into the third year as the main adult education body in the region.

“The most important thing has been the ability to focus on our customers,” Temple explains. “Because when you don’t have to worry about separate pots of money or separate organizations, and you don’t have to bounce people around, it becomes a much more customer-focused system. Better for workers and employers.”

In terms of impact on workers, Temple reports that in 2015, 27,075 out of 74,693 (36.2 percent) of workers they supported gained at least 20 percent higher wages as a result of training and placement from Workforce Solutions.