Boston Commercial Kitchen Workers Are One Step Closer to Ownership 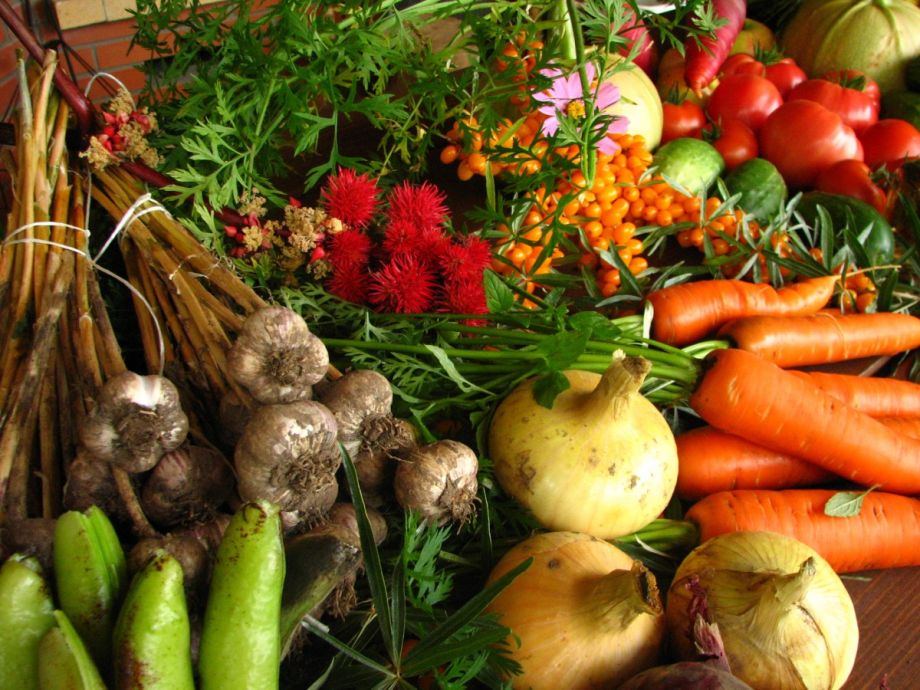 In the mid-1990s, Glynn Lloyd was teaching GED courses at the Log School in Boston’s Roxbury neighborhood, where he grew up. The official heart of black culture in Boston, Roxbury is around 60 percent African-American and 30 percent Hispanic. Thirty-five percent of residents live under the federal poverty line. Lloyd came to the realization that the classes weren’t enough — the neighborhood needed jobs, it needed opportunity.

Lloyd, his brother, Sheldon, and another friend got together, found some money from the city to renovate a kitchen in the neighborhood, and turned it into City Fresh Foods. The mayor paid a visit even before it opened, in 1994. They intended it to be a small neighborhood business, just a carry-out, until an elder care group, one of the largest in the city, came to them and asked if they could be their supplier of ethnic meals (including Russian, Latin and Caribbean) to homebound seniors around Boston.

“It wasn’t the original plan, but that was a steady contract that helped us grow,” Lloyd recalls.

A few years later, City Fresh Foods began providing meals to schools and daycare centers throughout the Boston area. Today it’s a $7 million to $9 million a year company, with close to a hundred employees (starting wage $11 an hour) preparing more than 10,000 meals a day at a 14,000-square-foot facility in Roxbury. But most importantly, City Fresh Foods and its workers will soon join a movement of worker-owned companies that is percolating around the country.

“I new about worker ownership models since I started the company. It was on my mind early,” Lloyd says.

While truly comprehensive data on worker-owned companies is hard to find, there are at least 7,200 companies in the United States with at least partial worker ownership.

“There is definitely growing momentum around worker-owned companies right now, particularly in the worker cooperatives sector,” says Marjorie Kelly, senior vice president of the Democracy Collaborative and co-author of their recent report on broad-based ownership models as tools to create jobs and build community wealth.

“This is the next critical wave of creating a democratic economy. In the 1940s, as a nation we made an imperfect but concerted drive to spread homeownership to the point where two-thirds of Americans now own their own home,” Kelly adds. “I think broadening business ownership would be transformative and potentially a part of the answer to the problem of wealth inequality.”

The other main option, an employee stock ownership plan (ESOP), is much more common. There are more than 6,900 ESOPs in the U.S., with around 14 million participants. In ESOP models, companies are wholly or partially owned by employees through a trust, from which employees cash out upon retiring or leaving the company. That means less involvement of workers in strategic business decision-making. Owners also receive a substantial reduction in capital gains taxes, and other potential tax advantages, for selling to an ESOP.

“I’m leaning toward a worker cooperative, but we need to make sure it’s best for the company,” says Lloyd, who’s now chair of City Fresh Food’s board of directors, with his brother running day-to-day business as CEO.

While Lloyd always had worker-ownership on his mind, as the company grew, it took on one investor that wasn’t inclined to sell the company to its workers. That changed last year, when Boston Impact Initiative (BII) and another partner bought out that unwilling investor. Founded in 2012, BII has provided more than $1.2 million in loans and grants to businesses and organizations in the Boston area, including Cero, a worker-owned commercial composter in nearby Dorchester. In 2014, BII provided more than $700,000 in new loans, grants and equity investments to 11 Boston-area businesses and organizations.

With BII on board, the process of selling City Fresh Foods to its workers could begin, starting with a financial analysis to determine a fair market value for the company. Lloyd and the other current investors found out the preliminary number (not disclosed to me) on Monday. It’s the first step in figuring out the specifics of financing the buyout of the other investors, so that the company will eventually be 100 percent worker owned.

Throughout the process, City Fresh is receiving technical assistance from the Democracy at Work Institute’s Workers to Owners Project, a national collaborative to bring worker ownership to scale through conversions of existing businesses (funded in part by the Surdna Foundation, which also provides funding to Next City). The Workers to Owners Project also recently launched Becoming Employee Owned, an online resource for business owners considering selling their business to its workers.

The final decision for City Fresh Foods between a worker cooperative and an ESOP may ultimately be made in conversation with its workers.

“There’s been interest. A lot of these guys have been there a long time, they already treat the company like it’s theirs,” says Lloyd. “We’ve never gotten this far before. It’s exciting.”