Women’s Safety Must Be Part of Transportation Planning – Next City 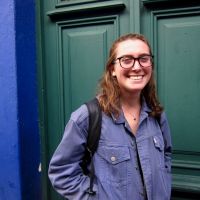 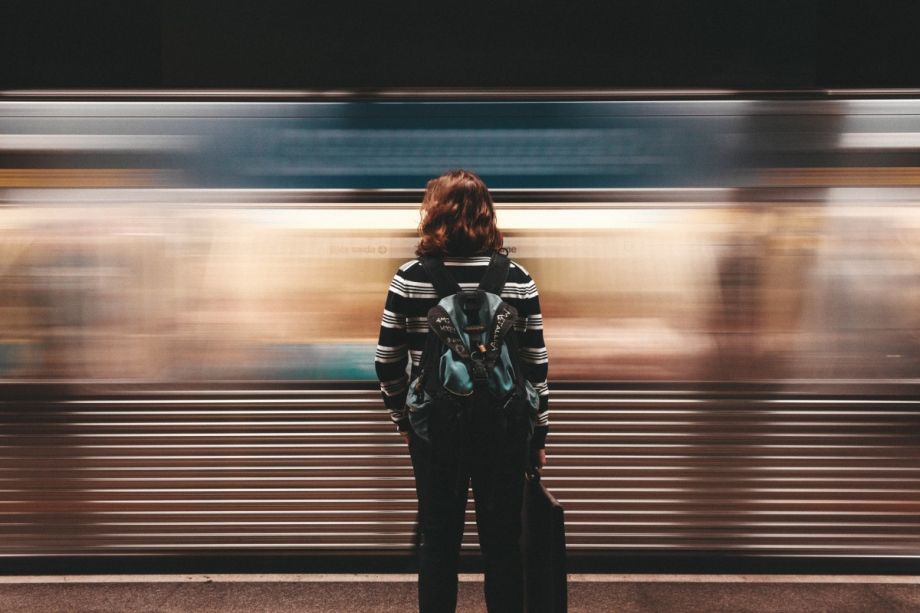