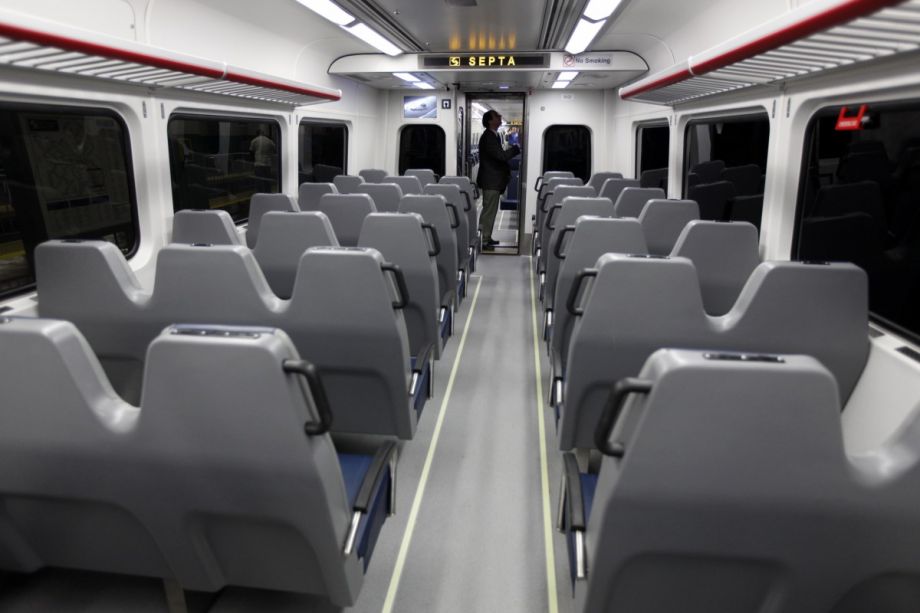 “If you’re looking for the woman of your dreams, you might be better off riding SEPTA around town,” declared PlanPhilly last month, when the Philly-focused design and planning news site reported their findings that the regional transit authority’s female ridership stands at 64 percent — “a figure higher than New York, Chicago, Portland, and San Francisco, amongst others.” This month, they’ve followed up with a noteworthy look at the agency’s employees and came up with numbers of a different sort:

[W]hen it comes to workers instead of riders, it’s men who have the overwhelming numerical advantage: 81 percent of SEPTA workers are male, and just 19 percent are female.

SEPTA is no different from other transit agencies in the area and across the nation in having such a large gap between the number of male and female workers. At work here are forces far more powerful, and more deeply ingrained in our understanding of gender and employment, than anything SEPTA alone can overcome. But it won’t be for lack of trying — SEPTA has instituted a number of hiring and promotion policies focused on improving the balance of women and minority employees.

“These are really, really tough jobs,” a SEPTA HR rep told PlanPhilly. “It’s not that women can’t do them, it’s just that the preponderance of women chose not to apply for these jobs.”

SEPTA is taking steps toward gender diversity, with a mentorship program and even sends letters to encourage female employees who aren’t applying for promotions for which they qualify.

The efforts seem to be somewhat successful. Since 2003, the percentage of female employees at SEPTA has increased from 16.4 percent to 19.6 percent.