Cultivating Confidence in Women Entrepreneurs in Raleigh – Next City 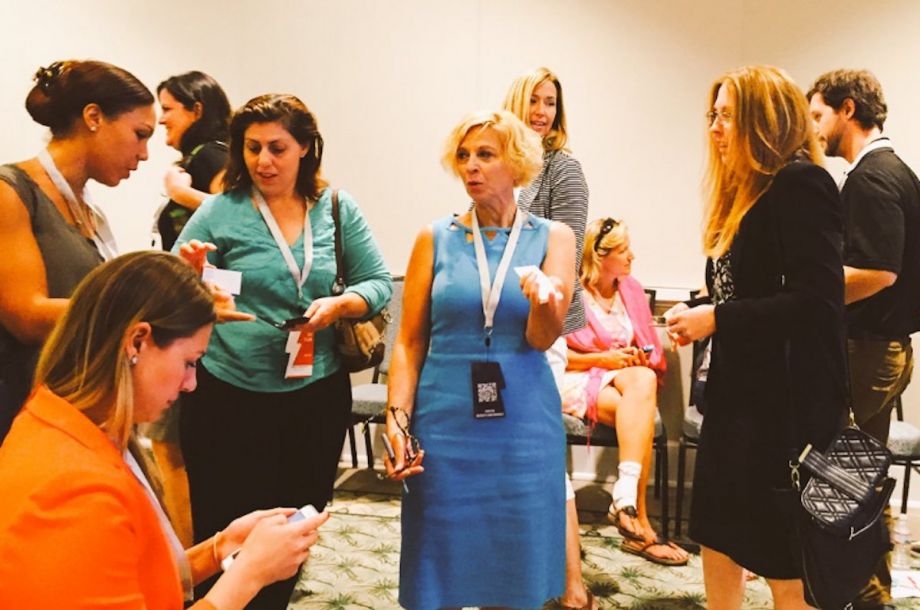 In Raleigh, startup companies are given a great deal of runway to thrive. Over the last several years, the city has made great strides in providing incentives that help businesses launch and grow, and boasts over 170 global enterprises, nearly 2,000 startups, and a bustling high-tech workforce fueled by graduates from North Carolina State, UNC and Duke University.

As the city continues to climb national rankings thanks to its highly accessible and entrepreneur-friendly environment (not to mention a cheaper cost of living compared to cities like New York and San Francisco), a network of women is prioritizing the work of building innovative, women-owned companies.

“I was checking out the entrepreneurship scene in The Triangle and definitely noticed the lack of women speaking on panels and visible across the board. I’d go to events and [visit] web pages to look up the founders and often [women leaders] were missing,” says Heather McDougall, executive director of Leadership Exchange in Raleigh.

While making her way across the city’s various entrepreneurial circles, McDougall met Sheryl Waddell, replication program manager for the Blackstone Entrepreneurs Network, who shared similar sentiments. So in 2014, the duo began creating a series of meetups called CoffeeConnection to get women entrepreneurs networking among themselves.

Soon after, they launched e51, a collaborative leadership development networking platform that aims to increase female diversity in startup communities in Raleigh and around the world. The majority of the organization’s events are hosted out of Raleigh’s popular co-working and central entrepreneurship hub HQ Raleigh, where e51 is housed.

The number 51 pays homage to the percentage of the population that are women and McDougall and Waddell’s mission to cultivate this group into high-impact entrepreneurs. Since its inception, e51 has managed monthly networking happy hours and a tuition-based leadership development program that has helped entrepreneurs refine their strategy and build life-long, supportive contacts. Thus far, e51 has welcomed over 500 women into the network.

Fairbank credits e51 with providing her with the resources and encouragement to feel confident enough to enter, and with giving her the little push of support she needed when she didn’t think she would actually be considered and didn’t want to continue.

“I was excited to learn more about design thinking, mentors and the next steps in building/launching my startup. I wanted to build my network and support system and also wanted help with working out some of the things encountered in my own startup that were giving me trouble,” explains Fairbank, who came up with the idea for her business when she was in the senior year of her electrical engineering program at NCSU. “The group of women in the program are amazing and we were able to really get to know each other and build our own women support system. The setting gave us a safe place for honest conversation. Hearing from everyone’s success/failure stories or that we all have faced difficulties but can power through it really helps. Getting to meet other professional women entrepreneurs in the area with their own business or in a top position at big companies is also very motivating.”