Is There a Winning Formula for Design Competitions? – Next City

Is There a Winning Formula for Design Competitions? 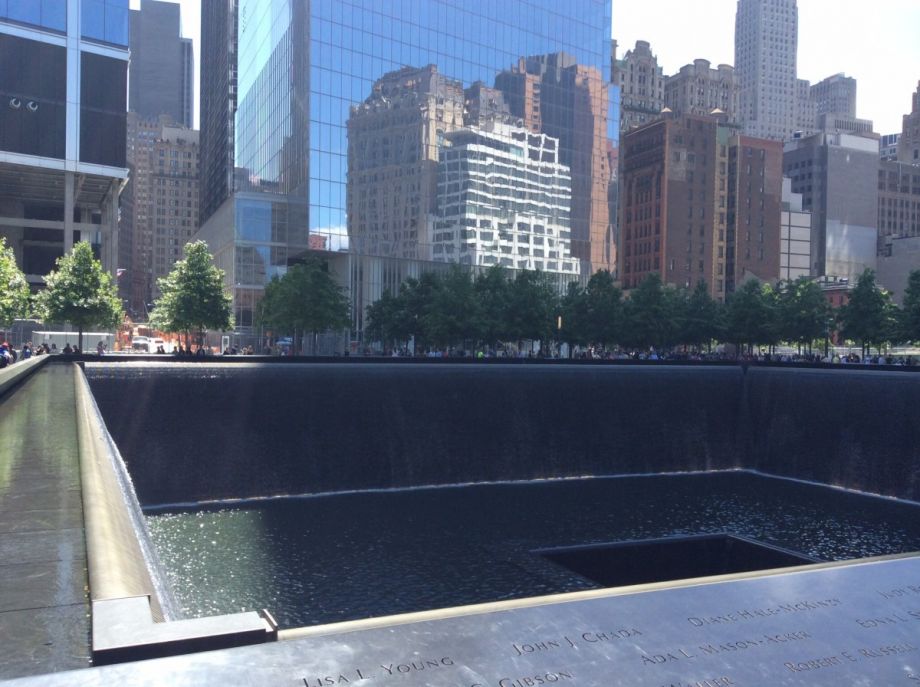 A design competition for the 9/11 Memorial in New York City attracted 5,201 submissions from 63 countries. (Photo by Trembl38)

Design competitions have long added an element of glamour and drama to the determination of the built environment around us. From the High Line to the 9/11 Memorial, such open-call challenges have led to big projects that captured the public imagination. There is a sense that design competitions allow for openness and freedom in a way that a traditional client-designer relationship does not. However, they can also very often become wasteful, winner-take-all affairs where the hard work of most of the entrants is squandered.

Last month, Van Alen Institute partnered with the Harvard Graduate School of Design for a conference that took a close look at the state of design competitions today. Prominent practitioners, educators and critics explored the challenges and opportunities of competitions for both the design profession and for the general public.

According to a new Van Alen Institute survey (done in conjunction with Architectural Record) of 1,400-plus designers from 65 countries, the top three reasons for entering competitions are “the opportunity to experiment,” “an interesting issue,” and “an opportunity to gain publicity.” They also named major limitations for participating as “lack of compensation for time/resources spent,” “low probability of winning,” and “no or low chance of implementation.”

The survey highlights one of the main flaws with design competitions: An immense effort and time commitment might not amount to anything in the end. Given that speculative nature, and the often staggering number of entrants (the ongoing Guggenheim Helsinki Design Competition received more than 1,700 entries in its first stage), it seems that thousands of hours of skilled design work is simply allowed to disappear into the ether each decade. It seems embarrassingly wasteful.

(From the Van Alen Institute)

Beyond popularity, the abstractness of design competitions can obscure the value of design work too. For many competitions, there is no promise of implementation — even for the winning entry. There is a lack of connection between the time and effort spent on the competition designs and the dollars-and-concrete reality of the built environment. From design students pulling long hours in the studio for the “experience” of doing a competition to high-profile firms drumming up free publicity for a project, there is concern that this devalues the discipline and opens design professionals up for exploitation.

The real merits of the design competition center around two main themes, and they came up again and again, both at the conference and in the results of the Van Alen survey. First, the unique structure of the competition allows for a certain degree of separation between the client and the firm, which can encourage creativity and experimentation. Second, the openness implied by a competition presents an opportunity for a diverse range of professionals to showcase their work. Respondents to the survey indicated that the best ways to make competitions more appealing, besides increasing compensation for work produced and time committed, are “more feedback for all proposals, not just winners,” and “greater exposure for proposals, even if they are not selected.”

(From the Van Alen Institute)

Ultimately, this underlying spirit of public-ness is what makes competitions relevant not just for the design professions but for all of us with a stake in the determination of our surroundings. We would all like more transparency in the way decisions are made in our cities. A fair, open and well-run competition provides us with that. We might not agree with the judging and the results, but to be able to see the competing proposals, to weigh their merits against each other, and to build up our understanding of why some things are the way they are — this has value that should not be ignored. Our cities are becoming increasingly complex, and true public engagement remains as challenging as ever. Learning from design competitions and adapting them as a public tool can play a part in making the changes in the urban environment that much more understandable.