Will California Ever Replace the Hole Left By Its Redevelopment Agencies? – Next City

Will California Ever Replace the Hole Left By Its Redevelopment Agencies? 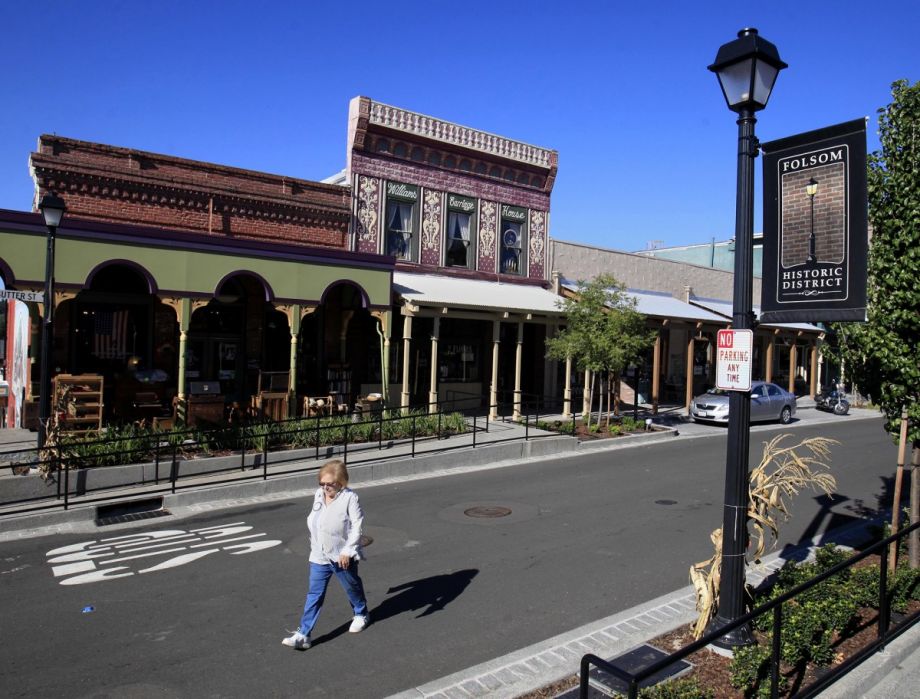 After taking office in 2011, California Gov. Jerry Brown dissolved the state’s redevelopment agencies, which used local tax increment financing (TIF) to invest in neighborhood redevelopment. The CRAs, as they were known, used money captured from rising property taxes to invest in everything from infrastructure improvements to city parks. Last week, Brown signed AB 471 in a moved characterized by the California Planning & Development Report as a “redevelopment cleanup bill.”

The bill shows some concessions to which Brown may be amenable in terms of bringing back redevelopment, albeit in a much different shape than the CRAs. AB 471 changes the rules for Infrastructure Financing Districts (IFDs) — a tax mechanism that allows the use of TIF funds for new infrastructure in neighborhoods not marred by blight — so that a new IFD can be created in the same area as a former CRA project.

Here’s the catch: IFDs are rarely, if ever, implemented because two-thirds of voters must approve the district. Furthermore, if a certain business owners within the district want no part of it, they just keep their taxes. (Brown has said he would lower the voter approval to 55 percent.) “It’s really onerous,” said Larry Kosmont, a Los Angeles-based land use consultant who worked extensively with cities shuttering their redevelopment agencies. “They’re high standards that in my mind pretty much dictate the conclusion that these IFDs will happen very, very rarely.”

I asked Kosmont if AB 471 was a band-aid — could it at least buoy some neighborhoods? — until something else is put in place. “It’s a band-aid that’s going to fall off before it needs to,” he said. “I don’t see tax increment coming back, because the governor I don’t think favors it.”

Last September the Los Angeles Times called for the state to replace CRAs with Sustainable Community Investment Authorities, which would have fostered “a new kind of redevelopment based on cooperation, instead of competition, among governments trying to share tax dollars to spark economic development.” The bill never made it to Brown’s desk.

Any hopes of redevelopment returning in its previous form are slim. Still, Kosmont thinks the way forward under the current administration is via tax credits. He said another bill is “floating around” on a state version of New Market Tax Credits (NMTCs). That bill, AB 1399, was introduced in August of last year and would launch an NMTC program in 2015 that would conceivably help fill some of the void left by the state’s former redevelopment agencies.

There hasn’t been any movement on the Sustainable Community Investment Authorities or NMTC bills since they were first introduced.