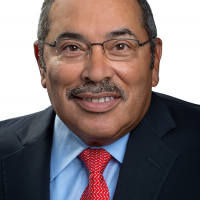 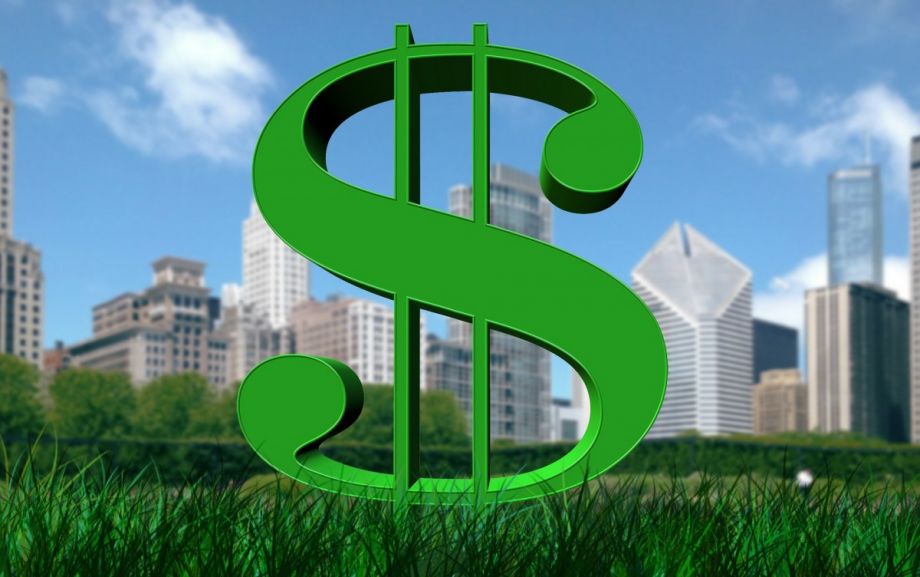 Looking around at the biennial National Interagency Community Reinvestment Conference, held in Miami earlier this year, I noticed many of the attendees this year were much younger than me. I couldn’t help but wonder if this younger generation truly understood the industry prior to the Community Reinvestment Act and how far we have come since it passed in 1977. Perhaps they may understand the situation theoretically, but they have not experienced it firsthand, as I have.

As a young man at the beginning of my banking career, I interviewed with the president of a local bank for an officer training position. During the interview, I mentioned that I was interested in lending to communities that were predominantly African-American. Reflecting the time and social conditions, the president admitted that his bank did very little in this area, implying that it just didn’t make good business sense.

But, he added, hypothetically speaking, if the bank could be profitable in this endeavor, it would increase the bank’s competitive position in a new market while simultaneously improving the attractiveness and competitiveness of the entire community; it could be a win-win for all involved and therefore help eliminate the hypothetical redline that had been drawn around inner-city, minority-populated neighborhoods.

I ended up being the first African-American officer named at that bank, in 1971. Six years later, my interest to invest in historically marginalized communities became institutionalized, after the passage of the Community Reinvestment Act.

The Act was created to combat systemic, sanctioned disparities that existed within the banking industry just a few decades ago. I had been a witness firsthand to redlining at its worst, and while redlining is now illegal, many of the broader disparities it was meant to address remain the same or have worsened. While I still believe the Act provides a strong framework for change, I also firmly agree it is capable of doing more. The Act has helped to increase minorities access to affordable housing and financing options but may be too lofty to state it has improved lives across the board.

Despite its good intentions, the Act has drawn some criticism over the years for being either over-prescriptive, too intrusive or too lax, depending on which side of the table the critic sits. For example, given the advances in technology that have had an impact on all industries, it is not surprising that I’ve heard it said that Community Reinvestment Act enforcement is failing to keep pace with the times.

The Act was originally passed to eliminate the practice of ‘redlining,’ or denying services to residents of a certain geographic area based on the economic and social conditions of that specific location. At the time of the Act’s inception, most banks were largely restricted by geography; there was only limited interstate banking in some states and none in others. Even with the limited degree of data available in earlier decades compared with today, it was quite possible for communities to show that banks were ignoring certain geographies within their assessment areas based on income and race. But regulatory changes allowing interstate banking and the rise of online banking have necessitated a new look at banking services and the concept of the assessment area, which at the very least needs an updated definition.

Many online banks today completely defy the previous notion of assessment areas. As an example, many banks headquartered in Utah are evaluated on their Community Reinvestment Act investments in Utah, but in reality the bulk of their regular deposit-gathering and lending activities are national. By determining where their business is originating, Utah-based banks could better serve the goals of Act if they targeted the neediest communities within their entire marketing footprint, especially those impacted by natural disasters, deindustrialization, and historical levels of generational poverty.

The Community Reinvestment Act could also use an update to capture how banks evaluate the needs of the citizens they are aiming to serve. The Act is intended to enforce banks’ requirement to develop programs that meet the needs of the community. While banks have for the most part been trying in earnest to meet their Community Reinvestment Act requirements, there’s a lot of room for improvement when it comes to the processes of both obtaining and responding to community feedback.

It is important for banks to be able to receive feedback directly from the community. Feedback may come from several sources, such as neighborhood organizations or representatives, advocacy groups, civic leaders and local elected officials, but direct access is imperative.

Furthermore, once banks get community feedback, they must be able to respond meaningfully. Historically, banks have responded to feedback by either proposing solutions that have been used in the past, or those that were easiest for the bank to implement. The lack of progress so far in historically under-invested communities shows that communities need more innovative, more creative solutions, and these should be recognized and promoted within the Community Reinvestment Act.

Any modifications to the Act should ensure that banks have the flexibility to be more innovative in their approach — without compromising their financial integrity. For example, while my background has been mostly focused on housing and real estate, I believe an increased emphasis on job creation, health care, education and infrastructure within the Act would positively impact many under-invested communities. Under current Community Reinvestment Act regulations, these activities don’t get as much focus as investments in affordable housing.

A good example of why banks need to be more responsive to the communities they serve occurred when I later became president of a community bank in Boston. At the time, the community wasn’t interested in developing additional income-restricted low-income housing units to revitalize neighborhoods; instead, they wanted home ownership, grocery stores, health care facilities and increased access to jobs and job training. So, we listened; we believed that the community would be better served if in addition to building affordable housing, the bank took more responsibility for encouraging economic activity and attracting additional resources and economic opportunities to needy areas. Some examples of these initiatives are still operating today. Grove Hall is a shopping center in Roxbury, Mass., anchored by Stop & Shop. This center is thriving and serves as a pillar of that community. Also in Roxbury is Dimock Community Health Center which continues to provide affordable health care to neighborhood residents.

Since that fortuitous interview in 1971, I embarked on a lengthy career in the banking industry during which I eventually served as the CEO of a community bank in Boston, was a member of the Federal Reserve Board’s Consumer Advisory Council, and was the founding chair of the American Bankers Association’s Center for Community Development. I have had the opportunity to work with policymakers and regulators on the Community Reinvestment Act and other topics related to the banking industry and urban economic development, including the chairmanship of our state housing finance agency during and after the housing crisis in 2008. I have also served as the vice chair of Michael Porter’s Initiative for a Competitive Inner City research organization, since its inception twenty years ago.

Later in my career, I became the CEO of an investment advisory firm that supported community development through targeted, place-based investments. Always, I have sought that sweet spot that would create stronger lower-income communities for the benefit of all.

Ten years later, on the Community Reinvestment Act’s 30th anniversary, I had the opportunity to testify to the House Committee on Financial Services on recommendations to improve the scope and effect of the Act. The revisions proposed by myself and others, with some modifications, form the basis for the Act’s evaluations carried out by bank regulators today.

Earlier this year, the Treasury Department announced their recommendations for modernizing the Act. They included several proposals with which I agree, including updating the definition of the assessment area and enacting additional performance incentives to increase community lending activities that foster economic development. I believe that if enacted, changes like these will make the Community Reinvestment Act a more effective tool to both prepare communities to receive an influx of capital and to increase investments in activities that will support a better quality of life for all residents.

At the interagency conference in Miami this year, I also heard a new word, “impact,” being discussed among many conference attendees. The industry is asking whether banking and lending activity made under the Community Reinvestment Act has positively impacted communities, and if not, can the Act be used as a tool to incentivize banks towards that goal? It’s a question that needs constant asking, yesterday, today, and tomorrow.