Who Benefits When a City Goes Green? – Next City

Who Benefits When a City Goes Green? 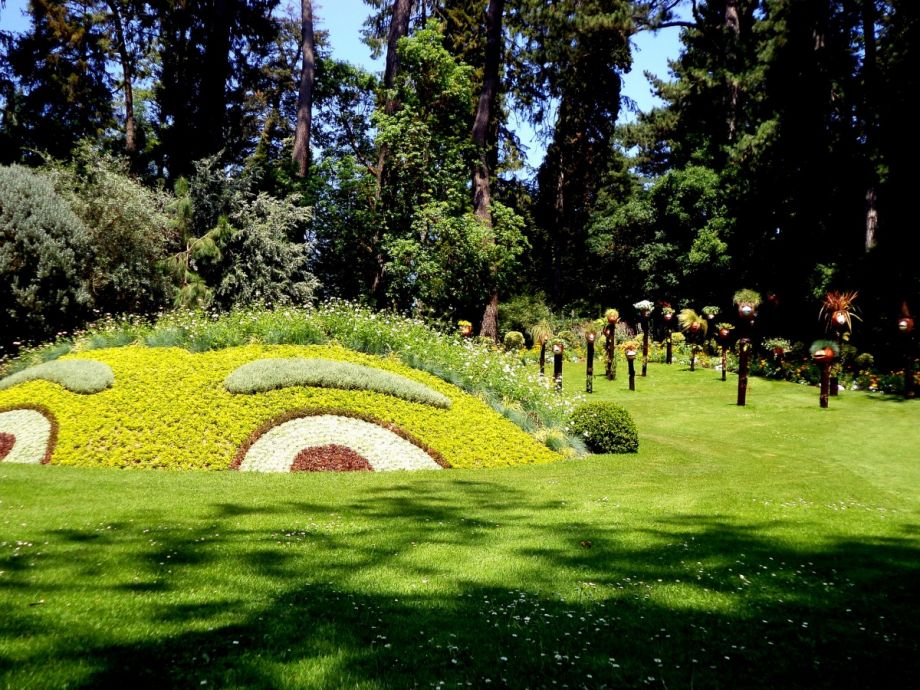 The Jardin de Plantes, a botanic garden in Nantes, France. According to Nantes officials, every city resident lives within 300 meters of a green space.

Going green is a cornerstone of contemporary urban policy planning — and cultivating a green identity has become vital in boosting a city’s economic profile. But in the race to develop these initiatives, some cities are proving better at the branding than in actually creating affordable, equitable green spaces for all citizens, according to a new policy book examining urban greening and social equity.

Greening and economic development have become deeply intertwined in the world’s cities, according to Green Trajectories, an analysis based on the first stage of a 5-year GreenLULUS study from the Barcelona Lab for Urban Environmental Justice and Sustainability (BCNUEJ). As green environments have become more desirable to urban investors and a skilled workforce, cities are scrambling to expand urban parklands and build sustainability into their infrastructure.

The good news: Data compiled on the trajectories of 99 midsize cities around the world show that the majority used physical greening to enhance the social well-being of their inhabitants and address municipal sustainability concerns — from regenerating vulnerable neighborhoods to laying the groundwork for climate preparedness.

Researchers lauded cities such as Nantes, France, which have placed equity and affordability at the center of their urban green policies. Nantes transformed a dilapidated shipyard district into a culturally diverse neighborhood and then carpeted the city with 100 municipal parks, doubling the surface of its green space.

Louisville, Kentucky, has made good on its 2000 initiative to become a “city of parks,” building some 3,560 hectares of new public parkland. And Quebec City transformed former industrial sites along the St. Lawrence River into green space; this succeeded in not only improving water quality and protecting the public’s drinking water resources, but has returned the river “back to its citizens” with new public swimming beaches and riverside parks.

But researchers also found an inverse effect in action: Those cities scoring highest on touting their green bonafides — such as San Francisco and Zurich — also tend to score lowest on affordability and inclusivity. In cities such as San Francisco, Oakland, and Detroit, the ruthless effects of gentrification have been well documented. Failure to address social equity and displacement concerns in developing green planning policies, “Green Trajectories” researchers found, risks creating urban centers that become homogenized “enclaves for the elite.”