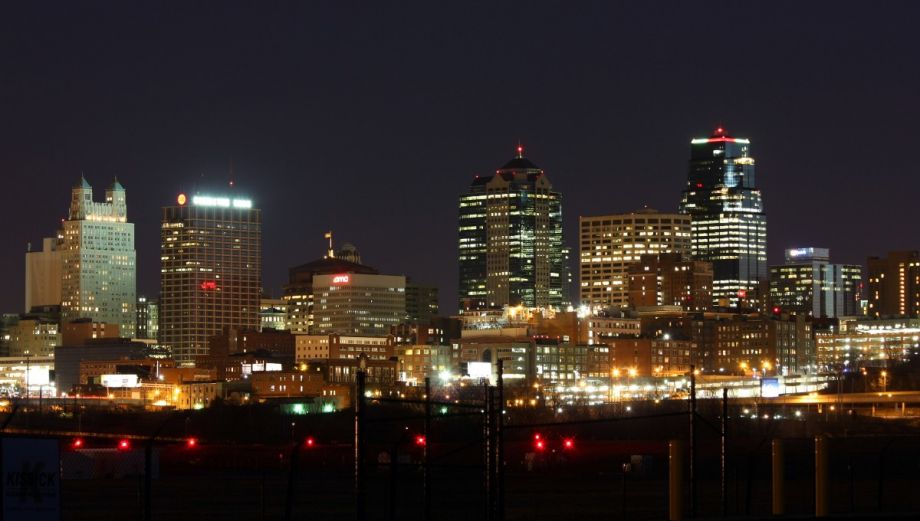 Kansas City is one of more than 70 cities and communities involved in the Smart Cities Initiative. (Photo by Lasse Fuss)

The White House announced Monday that it’s pouring an additional $80 million into its one-year-old Smart Cities Initiative, bringing the total investment to $240 million. The initiative was created to help cities tackle some of their most challenging problems, regarding everything from public safety to resilience and transportation, through federal research and partnerships among governments, universities and the private sector.

In addition to more money, more than 70 cities and communities are now involved, and a slate of new programs are coming in the next year. Here are a few of the more notable projects on the horizon.

A new Global City Teams Challenge is bringing together “super-clusters” headed up by more than 20 cities to tackle challenges too big for any one city, such as large-scale natural disasters and regional air-quality improvements. The “lead cities” in the project — including Kansas City; Portland, Oregon; Atlanta and Columbus, Ohio — will partner with federal organizations and private companies to develop blueprints for solutions that could be implemented in other cities. Portland, for example, is setting up sensors to test air quality along one of the city’s main thoroughfares.

More than $15 million will go toward the Better Communities Alliance, a new network from the DOE focused on creating smart, energy-efficient transportation systems and clean energy sources. More than 30 cities and a number of organizations will participate, and planned projects range from bringing renewable energy into low-income communities to developing buses and trains that run on electric and alternative fuels.

The MetroLab Network — a program that promotes tech-centric university-city partnerships — will launch a new lab focused on the “intersection of big data and human services.” The program will bring together local policymakers, university researchers, companies and nonprofits to develop new tools and a framework for replicating ideas that work well, such as the collaboration between Seattle and the University of Washington to use analytics to identify when city services succeed in helping homeless individuals transition into permanent housing. New partnerships joining the MetroLab Network include Los Angeles and California State University, L.A.; San Francisco and the University of California, Berkeley; and Pittsburgh and the University of Pittsburgh and Carnegie Mellon University.

New York City is heading up an effort involving more than 20 cities to focus on responsible and equitable deployment of smart city technologies. The cities involved are developing a framework to help local governments prioritize sustainability, resilience, equity and efficiency in their use of these new technologies.

For cities not involved in any of the initiatives yet, the White House is still hoping to provide support through a guide it’s publishing next summer aimed at helping cities and residents use the “Internet of Things.” A forthcoming toolkit will also help cities and residents form public-private partnerships to help fund large-scale technology projects.

“If we can reconceive of our government so that the interactions and the interplay between private sector, nonprofits and government are opened up, and we use technology, data, social media in order to join forces around problems, then there’s no problem that we face in this country that is not soluble,” President Barack Obama said in a statement.

You can read a full list of the new programs here.